Feet – The Neglected Body Part you NEED to Pay Attention To Feet…What can be said about them?  To most people their feet are two appendages at the end of their legs and are a body part that fills their socks and shoes.  Feet don’t seem to get the respect and care they deserve – socked and stuffed into boots and shoes and for some of us – heels high enough to require a step ladder to get into!

Leonardo de Vinci said “The human foot is a masterpiece of engineering and a work of art.”  While most people might not think of feet this way, he was right.  Our feet are able to adapt to uneven surfaces, absorb shock, act as a lever to allow directional movement and translate rotary movement from our hips.  Not to mention there are 26 bones (1/4 of the bones in the human body are in the feet.); 33 joints; more than 100 muscles, tendons and ligaments.  In layman’s terms:  there’s a LOT going on in a pair of feet.

While most people may not associate well-being with feet, there are many common health problems that can be directly linked to aching feet are, such as joint pain, lower & upper back problems, poor posture and pain or even inability to stand, walk and run.  Often these problems are often caused by callouses, corns and warts.

A thickened layer of skin that acts as a protection or “cushion” of the bones. Calluses are built up due to pressure on specific areas of skin; improper footwear, structural foot deformities, rubbing or friction from continuous athletic activities like running or walking .  The usual appearance of a callous is dry, thickened skin and usually a yellow/orangey-brown discoloration on the skin of the foot. It is often found on the heels, ball of the foot or outer toes.

Calluses are generally not harmful on their own however if left untreated may lead to certain other conditions such as fissures, skin ulcerations or infection. Cone-shaped inverted callus caused by pressure or stress buildup and can be extremely painful if pressure is applied. A corn differs from a wart in that corns do not have a root.   Three different types:

Plantar Warts are benign tumours caused by a viral infection and appear on the bottom of the foot.  The wart goes deep into the tissue and will wrap around a nerve, similar to a corn.  However, its appearance is slightly different.  A wart will have a cauliflower appearance, manifest as a single wart or in clusters with tiny black dots.

Since a wart is a viral infection, it can take 7 years to eliminate from the body’s system. Warts are also contagious, so referral to a Medical Doctor/Chiropodist is the best plan of action where it can be removed using cryotherapy (liquid nitrogen), surgical excision, laser therapy or prescriptions for caustic pharmaceuticals. All these removal methods cut off the blood supply from the centre root to eliminate the others.

Regularly scheduled pedicures every 4 to 6 weeks can help to maintain optimal foot care health.  A pedicure involves soaking the foot to soften callouses and corns (warts require medical attention), buffing/pumicing callouses and corns, trimming and shaping the toenails to avoid ingrown toenails, nourishing and cleaning up the cuticles , followed by a massage to encourage good blood circulation and lymphatic drainage to promote healthy skin tissue and nail health.

While most of us have a difficult time trying to do this ourselves, there are qualified professionals who can provide the care necessary to maintain proper foot health.   They will be able to best assess and address the health of your feet and toes, providing you with best care and comfort for your feet.

Next post Do You Know This Man? - Police Need Assistance - Pic Below 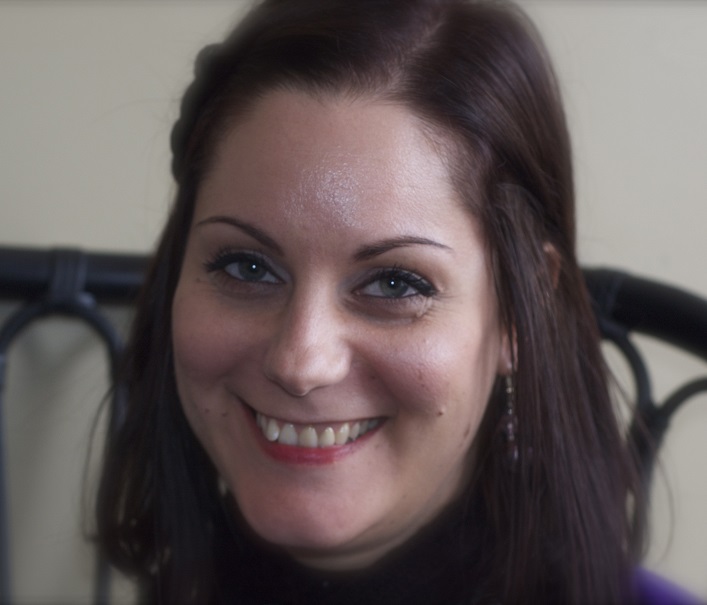 About the Author Meredith Todd

For almost a decade Meredith has provided service in the spa and skin  care industry. She graduated with Honours from Sheridan College in Oakville and began her career at Sanctuary International Day Spa in Burlington, Ontario. Since then, she has brought a superior level of aesthetic care to the Niagara region specializing in podology (advanced pedicures and diabetic foot care), non-therapeutic hot stone relaxation massage, laser hair removal and advanced facial treatments. Meredith is passionate about  her industry and sees aesthetics as one part of a holistic approach to personal wellness. She has combined her interest in cosmetics  chemistry and nutrition with in-depth product knowledge and believes "the inside affects the outside" and is pleased to bring her expertise to the readers of niagarabuzz.ca. Meredith Todd is a certified aesthetician and podologist, with The Body Clinic @ iSilhouette Niagara Falls. She can be reached at 289-477-6002 or reception@thebodyclinic.ca.