It costs 2.4 Million to Buy This Shack in Vancouver An 86-year-old, home on Vancouver’s west side, recently listed for just under $2.4 million, has raised more than a few eyebrows as yet another example of the region’s ballooning real estate prices.

The home is located in Vancouver’s  pricey Point Grey neighbourhood and is just 800-metres away from a brand new home on a similar lot size is selling for nearly double the price.

Photos show the house at 4453 West 14th Ave. as it is but with a lot size of 4,062 square feet, it could be a perfect place to build a perfect house for someone with the bucks to back up their dream.

The three-bedroom interior has some minor updates, but overall the home is less than ideal and could use a major renovation.

Photos from the Kavanagh Group 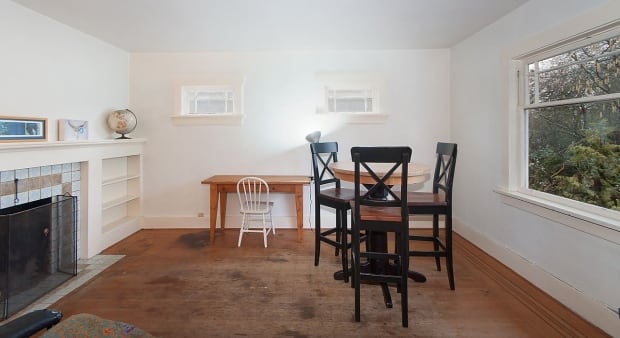 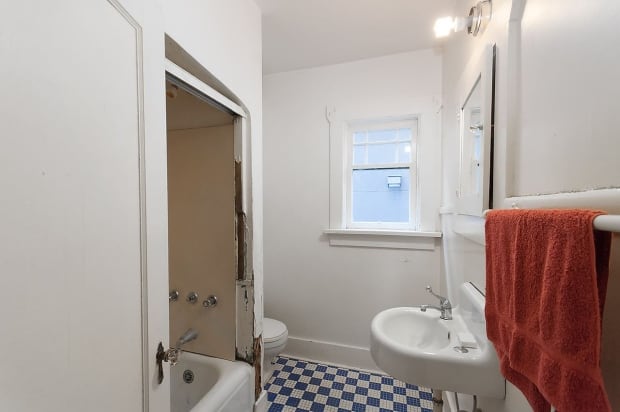 Previous post Power Out in Nova Scotia After BIG STORM