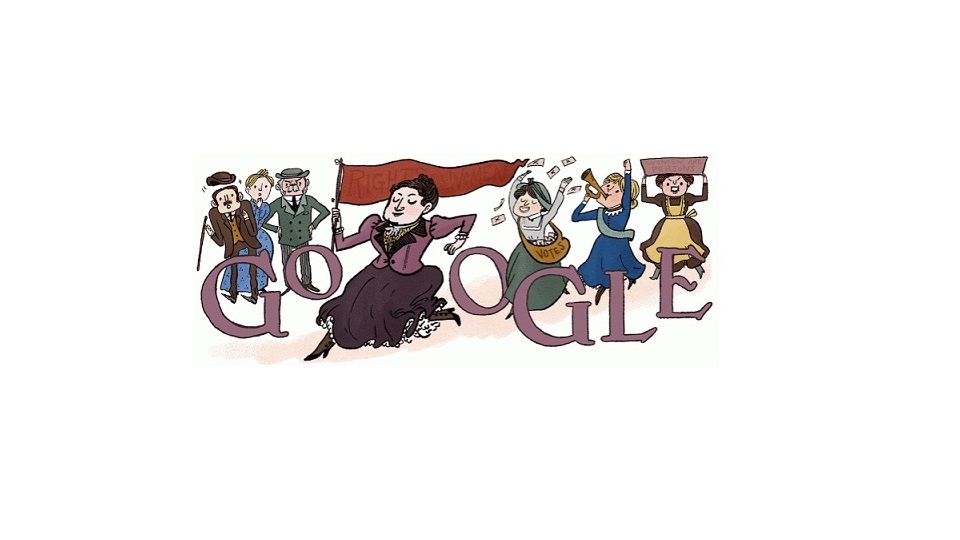 She was born this day in 1859 in Montreal and grew up to become one of the “Famous Five” campaigners for women’s recognition as persons under the law.

She is described in archives as a determined women and a student of the law.  Her many accomplishments include establishing one of Canada’s first YWCA’s (first called the Working Girls Association), co-founding the Victorian Order of Nurses (VON) and writing two books on women and the law. She was also very active in prison reform.

Throughout her lifetime, she was dedicated to the cause of woman’s rights.

Next post No One Feels Rich or Happy. I Looked.