The Secrets of Success – Inspiring Interviews You Should Check Out 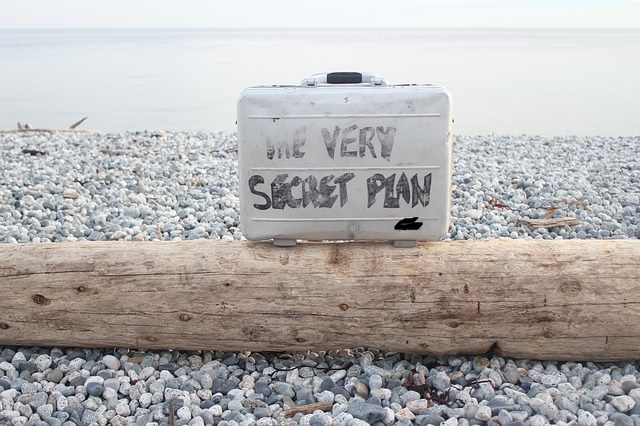 The Secrets of Success Project is a collection of motivating and inspiring interviews with some of Niagara’s most interesting people talking about their lives, career paths and influences that have brought them to where they are today. (LINKS TO INTERVIEWS BELOW)

Created by  Ridgeway resident Anthony Lindan Oleksiuk, whose 15 year old son is on the Autism Spectrum, the interviews feature an amazing array of stories from local residents like:

Visitors can listen to as many interviews as they like and are encouraged to make a ‘pay what you can’ donation which goes directly  to the Autism Ontario Niagara Region Chapter.

LINK TO LISTEN TO INTERVIEWS: www.secretsofsuccessproject.com

WHAT IS AUTISM – Autism spectrum disorder (ASD) and autism are both general terms for a group of complex disorders of brain development. These disorders are characterized, in varying degrees, by difficulties in social interaction, verbal and nonverbal communication and repetitive behaviors. SOURCE: autismspeaks.org