Hydro and Beer – Big Changes Ahead for Ontario 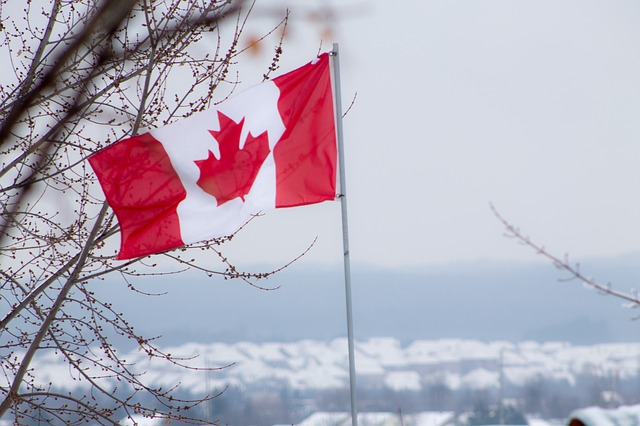 It looks like some BIG changes are coming down the pipeline in Ontario as the Liberal government will sell off a huge piece of Hydro One and switch up the beer sales regulations in an effort to raise money for other things like infrastructure and transit.

The sale of Hydro One alone (about 60% of it) is expected to raise about 4 billion dollars . Premier Kathleen Wynne said despite the sell-off of Hydro One, Ontario will remain its largest shareholder, with no other shareholder allowed to control more than 10 per cent of the company.

The province will also sell off Hydro One Brampton and merge it with three other local electricity companies, covering Hamilton, Mississauga, Vaughan, Markham, Barrie, and St. Catharines, creating the second largest hydro distributor in the province.

The opposition parties are expressing concerns that price increases will be inevitable with the change however.  Even Premier Wynn who is stressing that the government will retain majority ownership says she can’t guarantee prices won’t jack.

So now to beer…

It looks like this favourite Canadian beverage, which we have come accustomed to grabbing either at the LCBO or the Beer Store will see the following changes: The moves come ahead of the provincial budget, which is set to be released on April 23. What do you think?  Is this beer issue just a smokescreen for the real issue which seems to be privatization of hydro?