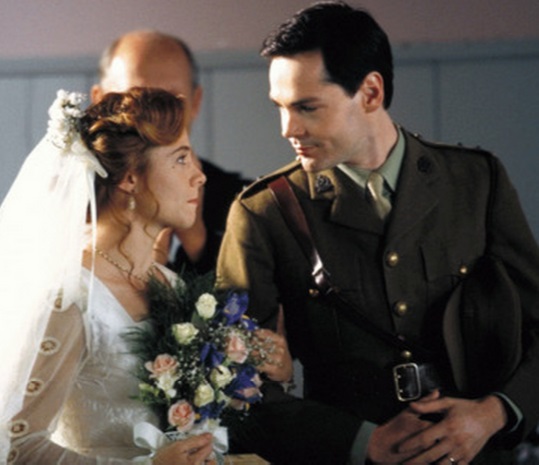 Popular actor Jonathan Crombie, star of the 1985 TV classic Anne of Green Gables and its sequels, has died at 48 of a brain hemorrhage in New York City.  It was his first major acting role and a part he became so associated with that he would answer to Gilbert Blythe, the character’s name on the street according to friends.

Crombie went from a young 1980s heartthrob in the popular series to a leading man on Broadway in The Drowsy Chaperonein 2007 and had a successful TV and stage career before the tragedy which occurred Wednesday according to family.

Crombie’s last onstage role was in the world premiere of Eric Schmiedl’s Benediction, which wrapped up its run on March 1 at the Denver Theater Center in Colorado.

He was also the son of David Crombie, the mayor of Toronto from 1972 to 1978 and a federal cabinet minister in the government of Brian Mulroney.

Here is one of the great Anne and Gilbert moments from the show.