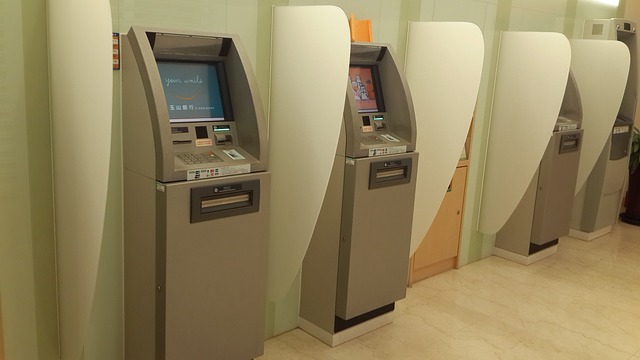 Well in some ways I suppose we could say it waas easy to predict with the advent of the bank machine and online banking.  But still it is troubling when we see some of the iconic banking institutions of country laying employees off, regardless of the fact they are earning TONS of cash.

Toronto Dominion is the latest to CUT jobs (the bank employs about 85,000 people), despite the fact it is raking in tons of cash and according to reports, more layoffs are down the road.  Apparently the current layoffs involved senior staff and TD seems to be trimming the fat at the corporate and management level for now.

So just how well is TD doing at the moment? Well , last February’ quarterly report suggested their profits topped 2 Billion dollars.  Still, TD’s new CEO, Bharat Masrani has suggested that the cuts are all part of the reality of the business world and that profits from banks have been affected by low interest rates and oil prices.

TD is not alone in its move to scale back on employees. In late 2014, Scotiabank announced it was cutting 1,500 jobs, including about 1,000 in Canada, RBC and CIBC have also cut jobs recently.

So will all this cost trimming be reflected in lower bank fees for consumers?  Somehow I doubt it.

Next post DEAD AT 78: Lois Lilienstein of Sharon, Lois & Bram 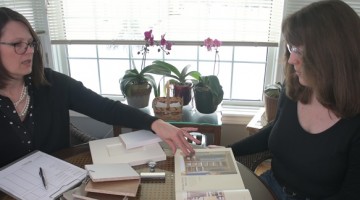 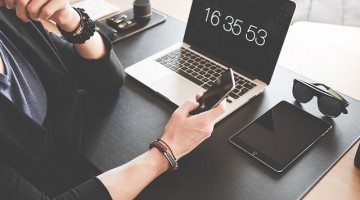 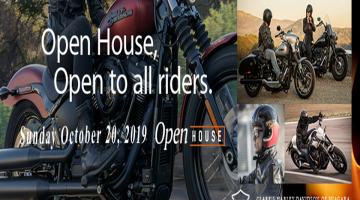