VIDEO: FUND MY PET – 2 Locals Team Up to Create Site for Pet Owners in Need

Wanting to make a difference in animal welfare, they created this crowdfunding platform that would allow pet owners with needy animals to appeal to the community for assistance with monies.

Launched in December of 2014, the goal was simple – to help as many animals as possible. Maver and Locke realized that there were literally hundreds of thousands of pet owners who were being faced with awful situations like having a sick pet and not enough money to pay for their vet bills, surgeries, medication and more. The thought of animals not having proper care and a fair shot at life really upset them and that is why FundMyPet was created.

It is a sophisticated online fundraising website that allows users to create a fundraising campaign, share it with friends and collect donations for animal expenses. This alternate option to raise money for animals in need allows animals to be treated and saved that wouldn’t have otherwise have a chance. The campaigns are for just about any animal related costs. (sample below)

Four easy steps start up a new campaign which include:

1. Create a new campaign by uploading your pet’s picture and telling the story along with the dollar value needed for the situation.

3.  Collect donations as they are made and deposited directly into your account. 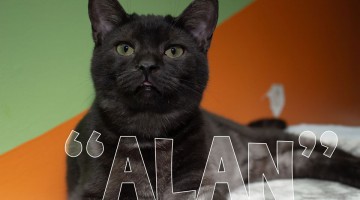 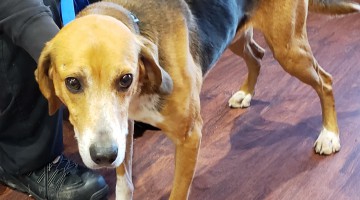