What is Happening with BLACKBERRY NOW? 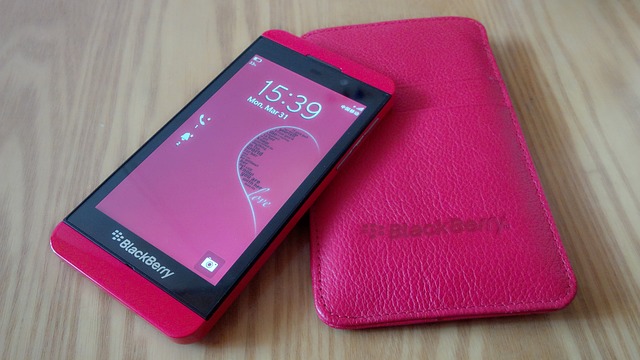 Waterloo, Ontario based company BlackBerry is set to axe jobs as it makes “changes” to its operations that make smart phones and downsizes in an effort to become more profitable. How many jobs will be cut?  It is not clear yet, although, it is known that the job cuts will affect people who make the hardware, software and applications for its phones, which include models like the BlackBerry Bold, Classic and Passport.

On the flip side, BlackBerry said it plans to boost sales and marketing activity in the coming months, as well as secure strategic partnerships with other businesses and hire more employees focused both on sales and “high growth” areas of its business.

At the peak of its success, the company had about 20,000 employees around the world before making dramatic cuts in recent years.  Although BlackBerry began to turn a small profit last year,the overall revenues of its phones and software services continue to decline.

Chief executive John Chen who has foused BlackBerry’s strategy towards mobile software services that emphasize higher security levels for the business community and government,  has been facing a lot of competition from other phone manufacturers like Apple who are now aggressively pursuing large corporate clients.

BlackBerry had about 7,000 global employees as of September 2014. About half worked in Canada, with most of them in the Waterloo region.

Last month, the company said it was in negotiations to close its offices in Sweden, which employed about 100 people, but at the time said it needed to work out details with a local union. The company did not say whether the latest cuts included those offices.

Next post WORD ON THE STREET - Niagarabuzz Hits the Streets of Niagara-On-The-Lake!