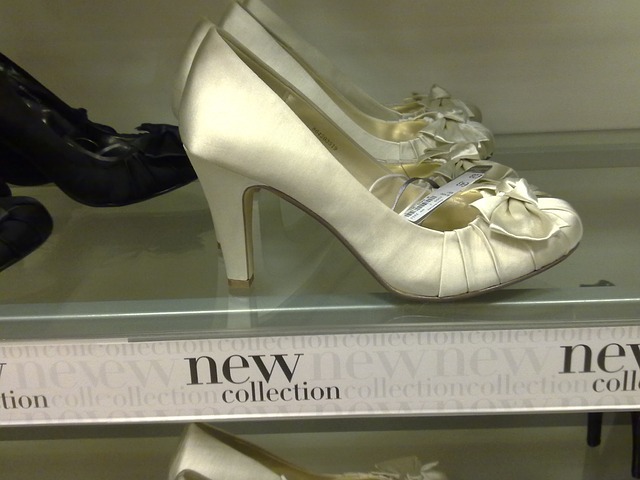 Let’s face it, the retail industry is becoming a thing of the past.  Jacob, Mexx, Smart Set, The Future Shop, Radio Shack, the list goes on and on of businesses that were once great going bust.

In the latest news, Sherson Group Inc., a shoe distributor which operates Nine West retail stores in Canada, has filed for bankruptcy protection with the Ontario Superior Court as it was revealed that the Toronto-based company owes $32.2 million to more than 60 different suppliers, lenders and other businesses.

Included on the list is $4.7 million owed to the Bank of Montreal for certain loans and $19.1 million to Nine West Group Inc., the New York-based company which licences its name to Sherson Group.

The documents also say BDC Capital, a subsidiary of the Business Development Bank of Canada, is owed $3 million.

This development will affect  about 500 employees who work across its wholesale and retail operations.