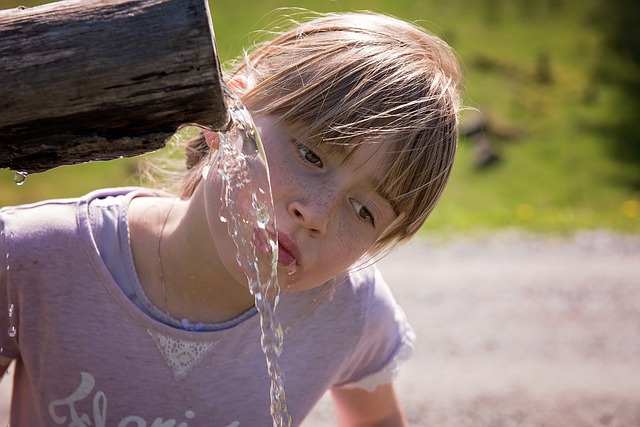 Traces of illicit drugs have been found in Ontario’s wastewater and in the surface waters of the Grand River watershed,  including including cocaine and oxycodone.  This according to researchers at McGill University.

The Grand River flows through Kitchener-Waterloo, but the study’s lead researcher is confident it would be found in rivers across the province, including the Don or the Humber.

How do the drugs get here? Researchers say they arrive in the water after being excreted by people, with cocaine being the most common illicit substance that was found and it is not known fully how the fish and environment are affected by the substances at this point.

What is known however, is that traces of the illicit drugs have been found in our drinking water.  Researchers point out it is very small amounts but as we get larger in our population size and increasing the use of these drugs, we’re increasing the amount and the “cocktail” that we discharge.

Key researcher involved Viviane Yargeau says that the findings give no evidence that trace amounts of drugs in our water poses a health risk but she still says she supports that there should be improved wastewater treatment to reduce or eliminate any contamination.

“We need to do a better job treating our water. The technologies do exist, but the issue is investing money to build additional treatment centres and hire the staff to operate them.”