For the first time in my life I don’t feel like voting. I don’t even know if I will vote in the upcoming election (only two weeks away). This, coming from someone who has always exercised her right to vote since voting age, (which was only a few years ago as I recall… wink. wink.).

I have spent hours encouraging others to go to the polls, emphasizing that it is a privilege earned by the women’s suffrage movement in 1918. I mean, who are we to let Nellie McClung and the gang down?

I’ve taught democracy and history to high schoolers, explained politics and the importance of voting to many students. I’ve told them it is about making your voice heard, making your vote count and that you can make a difference. I’ve been frustrated by people who didn’t care enough to go out to vote and I’ve felt that they were wasting their civic duty. I couldn’t understand why they never bothered or didn’t seem to care about what was going on politically in their own backyard..until recently.

Here I sit for the first time in my life with a severe case of voter apathy. My symptoms look like a lack of concern, enthusiasm and interest. I really don’t care who wins or loses like a large percentage of the population. I’m not in love with any candidate and I know my vote won’t really matter. I have a general distrust in most politicians and the system. I think it’s wrong and ridiculous to pay millions for elections and long campaigns.

You might say it isn’t unusual to feel this way. But for me it is. I have always had a deep passion for politics. I’ve followed it closely at all levels and I listen to the news and CBC regularly. I read about politics in the papers. I even used to write about it in the papers as a political columnist and journalist. I even did a term in municipal office from 2010-2014. I’ve spent hours campaigning in the dark, so I know a little about it. I had an interesting experience, but to be honest, I don’t really miss a lot of it.

So what happened? How did I go from political junkie to this? I’m not sure but maybe I saw too much of it. I saw that it was a game, about the politicians more than the people. I saw that it was controlled by certain special interest groups, and quite frankly, I had difficulty with that.

If more young people voted I might be more inclined, but the older voters are the ones who actually get there. Many of them have been voting a certain way for years and they don’t even know why. Nothing irks me more than mislead voters but it’s not always their fault.

The riding I live in- Niagara Centre- has been traditionally Liberal at the federal level. For the last two terms it has been NDP. The last conservative winner was in the late 80’s. Of the three main candidates in this election, two are highly esteemed in the Niagara Region. It will likely go to one of them, whether I decide to vote or not.

I have watched a friend lose a mayoral race by a mere 4 votes so you’d think I would care more, but I’m just not feeling it. Maybe it just made me more cynical. I received my voter registration in the mail, however my name is wrong and it is a lengthy process to get it changed. I have received flyers for most of the candidates and I have ignored phone calls from headquarters requesting signs. I know who they all are and yet I still don’t feel compelled or moved to support anyone.

It makes me sad that it has come to this. I never thought I’d be an undecided apathetic non-voter but I do know that if you don’t vote, you lose your right to complain. Hopefully the landscape will change over time and I will feel more inspired in the future.

Next post Sometimes You Need to PICK UP THE PHONE! 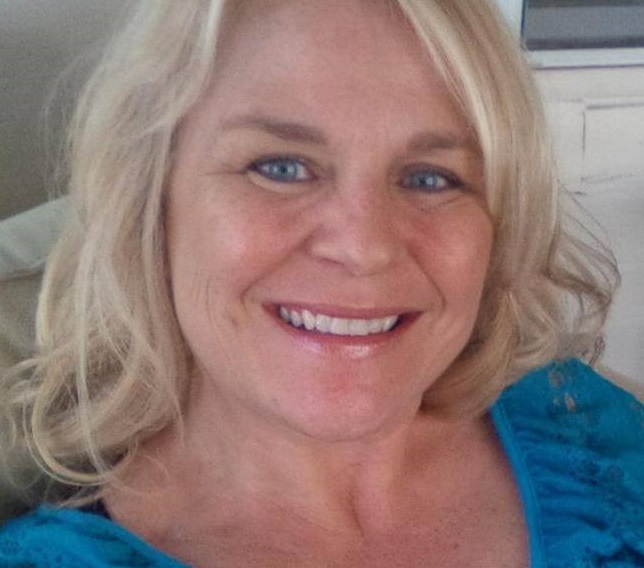 About the Author Rebecca Lott

Rebecca is a community-minded educator and administrator, who currently works for the Niagara Academy of Sports in Vineland as both a Principal and Teacher. She has worked as a journalist for many local publications in the past, and she currently writes on a freelance basis about a variety of topics. As a contributor to niagarabuzz.ca, Rebecca brings over 25 years of professional experience to the website and is an exciting addition to our team of content writers.