TOP PICS: HORRIFIC HALLOWEEN MOVIES WITH TRAILERS TO WATCH IF YOU DARE… 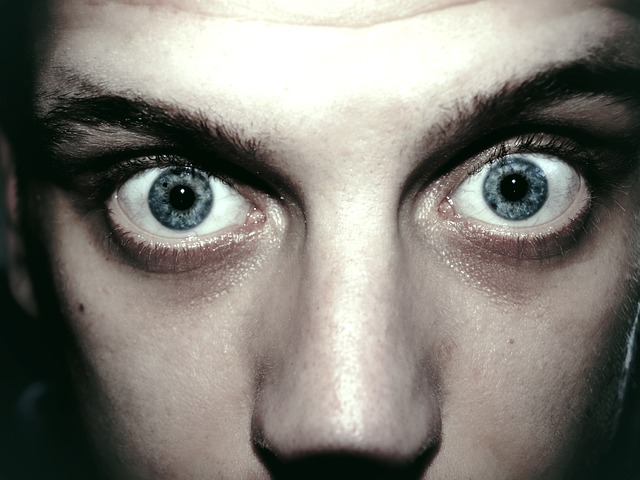 Tis the season to partake of horrific horror fare if you dare!  From classic to more modern, here are some of your top choices for Halloween viewing!

A shocking gorefest set on Halloween: Possibly stomach-turning, but definitely fit for mature audiences looking for a thrill to match the occasion.

There’s hardly a better fit for a creepy night in than director Tim Burton, and his take on the Washington Irving short story is ghoulish, intriguing fun.

Halloween all but invented an entire subgenre of slasher horror movies, those that take place on All Hallows’ Eve.

With a vengeful ghost, a haunted house, and the approval of Martin Scorsese, what more could you want?

It’s a little stupid, somewhat laughable, and full of overt freakout moments—perfect for some fun if you’re not in the mood for the really dark stuff.

There just aren’t enough movies about the walking dead that start with the horrid resurrection of a beloved family cat.

Unnervingly, this ghost story will leave you wary of your own television.

Something of a modern classic, this shocking feature plays on a culture saturated with reality television and near omnipresent surveillance.

This new update to the 1981 original eschews some of the camp and piles on the gory scares, making it a decidedly creepier pick for the holiday.