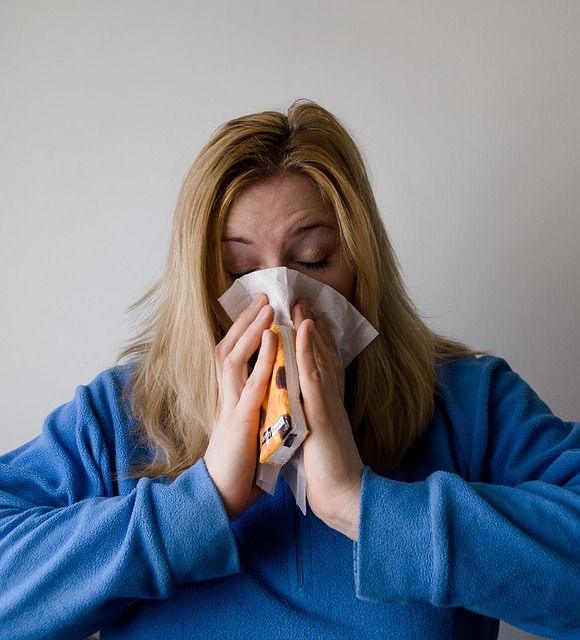 Ok so we’ve all done it,…we’ve called in sick.  But there has to be some level of a decent reason…don’t you think?  Well apparently NOT as these reasons for calling in sick come right out of a survey from careerbuilder.com and the bottom line is that calling in sick isn’t really what we’re doing at all…

CareerBuilder says 38 percent of those surveyed admit they’ve faked being sick, compared with 28 percent last year.  Let’s take a look at the reason shall we?

Sometimes the Weather Can Affect the “sick vibe”

The most popular months for employees to call in sick are:

Thirty three percent (33%) of employers have checked to see if an employee was telling the truth after calling in sick. This is up compared to 31 percent (31%) last year.

Here’s how the employers check out the story:

Does Calling in Sick Have Repercussions?

What do you think?  Should employers act when the sick reasons don’t really add up?