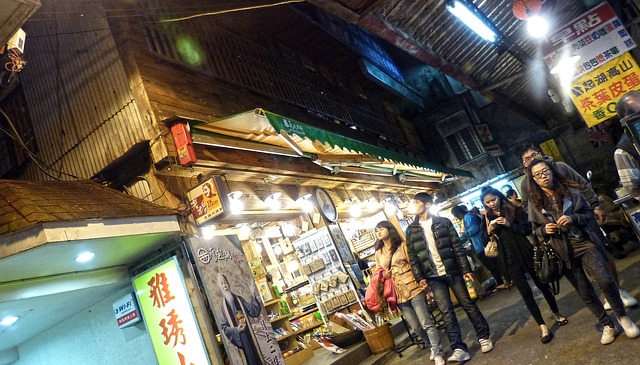 After decades, China’s ruling Communist Party announced yesterday  that it will abolish the country’s one-child policy and allow all couples to have two children.

The ruling is said to be for the purpose of improving the balanced development of the population as well as to deal with an aging population.

The original one child policy was unpopular and  considered an unwelcome intrusion into family life.  It was first introduced in 1979 to temporarily control a huge population growth and the demands it took on resources.  After the policy was first implemented, rural couples were soon allowed two children if their first-born was a girl.

In November 2013, the party announced that it would allow couples to have two children if one of the parents is a single child, the first substantial easing of the policy in nearly three decades.

The new decision to ease restrictions was contained in a Communist Party communique.