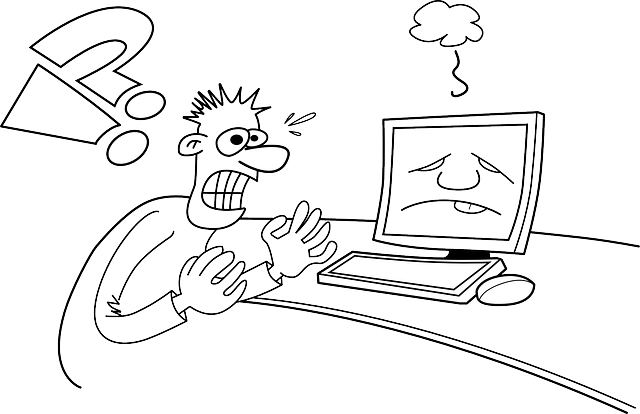 One of Canada’s largest tech retailers Best Buy Canada had Black Friday shoppers fuming after they say a website malfunction prevented them from taking advantage of the annual markdowns. This after the company tweeted Thursday night that its Black Friday sales were in effect. By midnight, many were complaining that the site wouldn’t allow them to make purchases and tweeting photos of themselves shopping on the websites of competitors. Some comments suggested that the retailer, which also owns the Geek Squad computer support company, should especially be able to avoid tech-related problems on one of the busiest shopping days of the year.

Best Buy Canada posted on its website about 15 minutes after midnight that it had encountered an “issue” but expected to be up and running soon. It asked shoppers to be patient as they tried to sort our the problem and about 2 hours later it said that “many” customers were now able to complete their purchases and that it was working to resolve any further technical issues.

But who can wait for a deal these days?  Apparently no one! By this time many online potential customers had changed camps for deals in other places and comments followed.

“Waiting for your site to work. Wandered over to Amazon. SAME PROMOS, and a working website! ” one person tweeted earlier.

“I bought my stuff from Walmart. Same prices and their site works,” another person said on Twitter.

Previous post Christmas Fun in Niagara - Things to Do NOW to get you in the Holiday Spirit!