SALARIES: Should You Know How Much Your Coworkers Make? 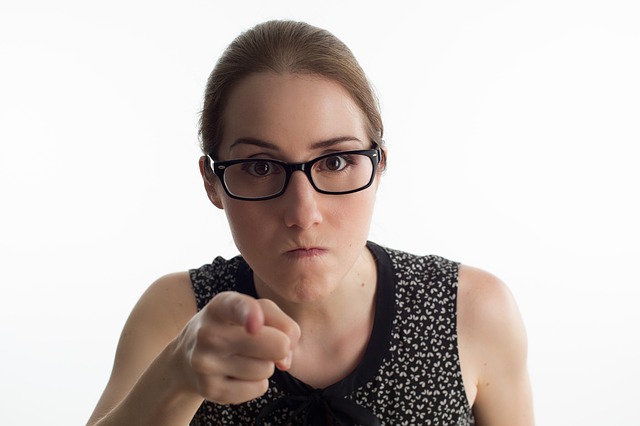 I once worked for a Fortune 500 company. I started at the bottom. I climbed the ladder and eventually got promoted to a leadership position. I was thrilled, so thrilled I came in early, stayed late, started projects, volunteered for cross-departmental teams, took on additional responsibilities… I worked really hard.

I felt good about my job. I was happy.

Then I found out another supervisor — a lazy, argumentative, culture-killing supervisor — made about 50 percent more than I did.

And I became a lot less happy.

But everything had changed … because now I knew.

I still worked hard — but not that hard.

So when Buffer, the social media management company, released a calculator showing how employee salaries are determined — and letting non-employees know what they would make if they joined the Buffer team — I was a little taken aback. The idea seems crazy.

But not to some. According to co-founders Joel Gascoigne and Leo Widrich, “This means that now anyone can see what they might make at Buffer by plugging in their own data for location, experience, and so forth.” And judging by the response, tons of people applaud yet another of Buffer’s steps toward transparency and openness.

But I still wasn’t sure, because I kept thinking about a scene in Alison Ellwood’s fantastic History of the Eagles about the band’s 1994 reunion.

The first time around, the band members formed a corporation called Eagles Limited, which, as Don Felder put it, “was all for one and one for all.”

When they reunited, Glenn Frey decided on a different approach. “I’m not going to do it unless Don [Henley] and I make more money than the other [three] guys,” he said. “We’re the only guys who have done anything career-wise in the last 14 years. We’re the guys that have kept the Eagles name alive on radio, television, and in concert halls.”

(He had a point. Frey and Henley had both scored a number of top 10 hits. The other erstwhile Eagles enjoyed comparatively less success.)

Eventually Felder agreed to the deal and the Eagles reunited, cut a new album, and performed sold-out shows around the world.

Yet according to Frey, “Don Felder was never ever satisfied … never ever happy. A rock band is not a perfect democracy. It’s more like a sports team. No one can do anything without the other guys, but everybody doesn’t get to touch the ball all the time.

“Time went on and Felder became more and more unhappy. He couldn’t appreciate the amount of money he was making. [He was] more concerned about how much money I was making.”

According to Frey, the same happened with Felder. If he’d been offered the same money as a solo artist, he might have been thrilled; my guess is the amount he made reuniting with the Eagles far exceeded what he had earned in the intervening years. Yet comparisons and emotions apparently colored his perception. “Great” money no longer seemed so great … because it wasn’t as great as what others made.

Are comparative salaries a real issue to some people? Absolutely — especially when we compare our relative compensation with the relative output of others.

And that’s why I used to think it’s better not to know. If you like your deal, if you’re happy with your role and your level of pay, you could argue that knowing what other people make is irrelevant. You could argue that ignorance, in that case, truly may be bliss.

So hats off to Joel and Leo, if only for reminding an old dog that new tricks are often better tricks.

But maybe that’s just me. What about you? Is salary transparency a good idea or a bad idea?