How to Succeed in Business (and Politics) Without Really Trying 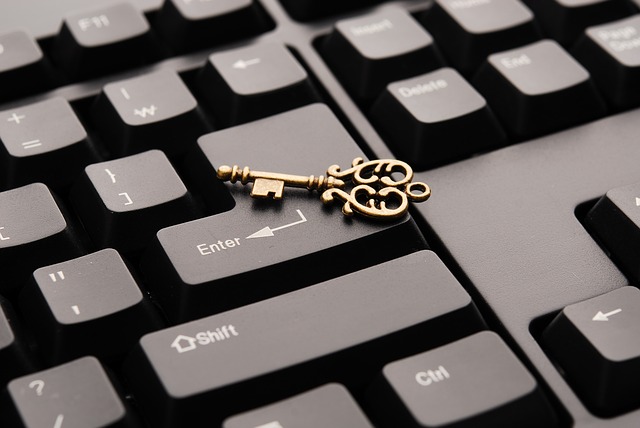 I have a home in a neighborhood where my kids can walk safely to school. Our neighbor Rich is practically a third grandpa to my kids. He takes my son Dylan to help him clean up his rental properties, paying him $5, a root beer, and occasionally, if work has been particularly hard, a corn dog. Our family is also lucky, because we have health insurance through my wife’s job, which came in really handy when Dylan almost lost his finger in Rich’s hedge trimmers.

We are also lucky to have two cars that will get us from Point A to Point B, though my wife’s minivan is starting to show the signs of its age. When we bought it our two youngest children were still toddlers, and now, as our teenage daughter inherits it she also inherits the strange smells and Rorschach looking stains that come with a 7 year-old minivan.

Still, we are lucky. We have enough food to feed everyone, and we have the space for my dad to live with us. We are lucky because he just got a job doing the type of work he knows how to do, work that doesn’t involve smartphones and computers, because computer literacy just isn’t a skillset an ex-farmer and welder adapts to easily at age 60.

We are lucky because just as I started a business my wife got a really good job, one that gives us healthcare and helps smooth out the income gaps (aka, not all clients pay what they owe) that can come when you start a business.

I am lucky, because I was given several gifts from my parents that helped put me in a position to succeed in life.

From my mom, before she passed away, I was taught what a difference an education can make. She went to college and got her associates degree in paralegal studies at age 35. It changed my family’s financial circumstances almost immediately, and her example helped push me to get my own degrees, despite having barely graduated high school.

From my mom I was also given a love of reading that made getting my degrees a lot easier. That love began when she bought a Batman comic at a gas station for me when I was just three years old. At the time my dad was severely injured and my mom supported us by delivering newspapers and working at McDonald’s, and still, she always found seventy-five cents to buy me a comic. It made a huge difference. From my dad I was given a sense that a man does what it takes to support his family. He taught me that when he recovered from his injury and moved to Washington state and looked for a work, leveraging old friendships in what I now know was a pride swallowing exercise. Swallowing that pride was just a warm-up for what would follow, when we lived for a while in a tent, catching our food and “shopping” for birthday gifts in the dump.

From my dad I’ve been given a new gift as I start my business. With my wife and I both working out of the home for the first time in 12 years, his work around the house has been extremely helpful. Coming home to a clean house, with clean dishes, and clean kids just makes the marriage a lot smoother.

My parents gave me a lot of things that helped me be successful.

That’s the inflation-adjusted amount of the “small” $1,000,000 loan Donald Trump said his parents, specifically his father, gave him when he started out.

In fact, I wasn’t even given $1,000,000, unadjusted for inflation (but I was given a clean kitchen, and that really does means a lot right now).

It takes cunning, intelligence, and skill to take treasure and turn it into more treasure.

But it’s not the same as building something from the ground up, of having to learn on your own how to create and sell something of value.

For Donald Trump having that “small loan” apparently taught him the idea that success means building on the success of a father, whether that was his own father, or a father like Father Coughlin, the racist, xenophobic media personality who leveraged a new medium (in this case radio, and not Twitter) to build a following and a brief period of political influence in the 1930’s.

Having that type of safety net might also prevent someone from ever having to solve complex problems, like the ones that need to be solved when you create a business without a million dollar start from your parents.