2016: The Year of the Skyrocketing Hydro Bill: SPIKE COMING FRIDAY 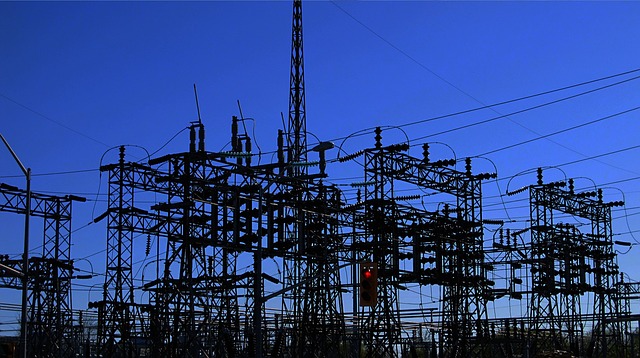 Electricity bills for the average Ontario household are going up by another $120 per year by the end of the week.

How does the math add up?  Well the debt retirement charge  is finally ending, saving the average household $67.20 per year and Ontario  is also ending its 10% clean energy benefit subsidy, which will see bills rise by $180 a year on average.  Add to that another $11-per-year charge on all hydro consumers to subsidize rates for low-income individuals and families who apply and qualify for a new government program, and it works out to a $120 annual hike for average consumers. YIKES

Bills that just seem to go up in hydro are not unfamiliar to us though.  Hydro bills skyrocketed 70% between 2008 and 2014 alone and with that has not come better services.

Power outages are increasing in frequency and lasting longer because Hydro One isn’t replacing $4.5 billion worth of transmission assets “that have exceeded their planned useful service life”.

The Liberals’ answer is to sell 60% of Hydro One to the private sector for a quick cash fix, a move which will put the provincial utility beyond the reach of the auditor general…and that definitely sounds like trouble.

This crazy hydro trend is a killer for many businesses trying to make ends meet and making the necessities of life hard for families as it throws them into “fuel poverty”.

How much more the consumer can manage on their pocketbook is questionable. What do you think?

Previous post What to do for New Year's Eve in NIAGARA and MORE!!