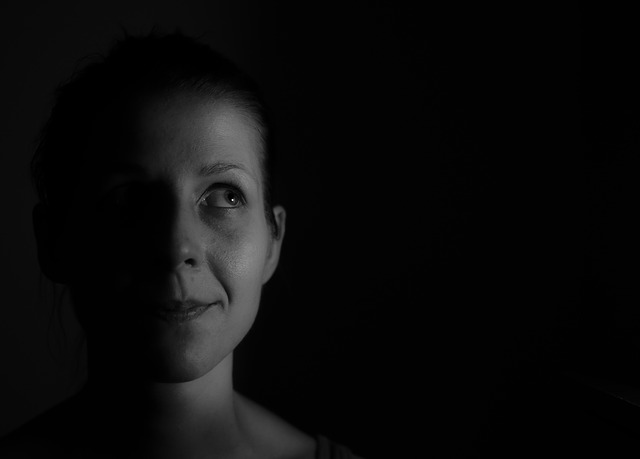 I Love the New Year

I know, I know … most resolutions fail. Statistics have shown that the most common resolutions are to diet, exercise, get organized, and spend less money. But those same statistics show that as little as 8 percent of people actually do real their goals.

That’s not a great success ratio.

The bottom line is that you don’t need New Year’s Day to make changes. Any given day can be New Year’s Day because the instant you decide that life will be different is the day life is different.  All you need is the right mindset, courage, and the will to carry it out and make it true. I liked it so much that I got married on New Year’s Eve. I mean, there’s always going to be a party, right?  And, that’s gonna be pretty hard for my husband to forget. Cocktail dresses, elegant apéritifs and appetizers, champagne, music, and all the glitz and glamour you can handle.  But the reason I like it so much is because of the way it feels.  It symbolizes a new beginning – a fresh start. The symbolism of the New Year is what I liken to the Phoenix rising from the ashes. It is a time of growth, renewal, and of the cycle of life once again beginning. It is also seen as the start of better times. As the harshness of winter is setting in for those of us in cold weather climates, we often feel a little less energetic. Maybe we even added a few extra pounds because of the holiday food.

So, we yearn for a new beginning.

We are more than open to the season of new possibilities – just like the rising Phoenix. If you aren’t familiar with the story of the Phoenix, the phoenix is a mythical bird that is described as having a colorful plumage with a tail of gold and scarlet. There are several versions of the story but as it is generally told, when the Phoenix nears the end of life, it builds a nest of twigs made from sweet-smelling wood and resins. The Phoenix then exposes itself and its nest to the full force of the sun’s rays until a spark ignites it into a burning rage of flames. Both the bird and the nest burn ferociously until they are reduced to nothing but ashes. And it is at this point that a young phoenix arises, reborn anew to live again. Sometimes we crash and burn. That doesn’t have the nicest ring to it but sometimes, it happens. Life happens. We plunge. But, we don’t have to go down in flames just to stay there.

In the New Year we can be like the Phoenix rising from the ashes. If it makes us feel like we have a new beginning, it’s worth it. Our life is like a book. We have chapter after chapter, season after season, and year after year.  Some seasons of life are phenomenal and others leave a little to be desired. But one thing is for certain – until the final sentence has been written, there’s still time to change the story and write something new.  That’s why the New Year gives us energy and it the season of new possibilities.