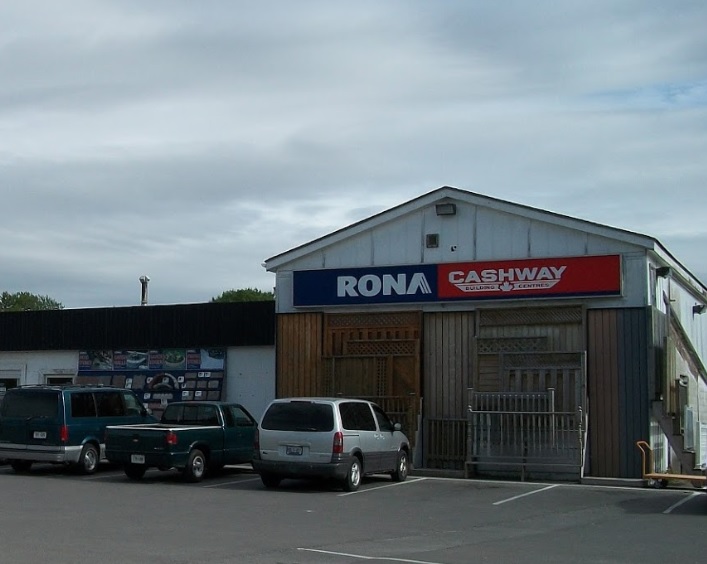 Home reno lovers take note!  The Lowe’s home improvement chain is setting its sites on Rona for a purchase price of  $3.2 billion dollars.  The Montreal-area company employs about 17,000 people directly across Canada and its affiliated dealers employ a further 5,000.

Move over Home Depot…The  deal would make Lowe’s the leader in Canada among home improvement retailers.

This isn’t the first time purchase chats were initiated…Lowe’s approached Rona several years ago with a similar offer but that fell apart due to various reasons and now a spokesperson for Rona says “”We believe the time is right to take the next step in the evolution of the Rona family.”  Adding that the new set up will not only help Rona build its brand power but will help it expand on the wings of Lowe’s global presence.  On the other side of the coin,  the deal will give Lowe’s its first presence in Quebec, Canada’s second-biggest provincial economy and population, where Rona is the market leader.

Lowe’s already has a presence in Ontario and other parts of Canada, but trails Rona and U.S.-based Home Depot in terms of locations. In the United States, it’s the No. 2 home improvement retailer after Home Depot.

In total, Rona has nearly 500 stores owned by the Montreal-area company and independent affiliated dealers across Canada. It also has nine distribution centres and a head office in Boucherville, Que., in the South Shore region near Montreal.