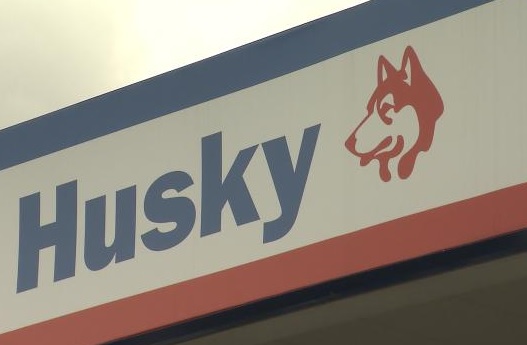 As oil prices continue to slide to lows not seen in aproximately 13 years, new layoffs have been announced in Calgary from Husky Energy.

Four hundred workers were given pink slips yesterday at their downtown Calgary office as oil fell below US$28 a barrel .  A few months earlier Husky axed 1,4000 jobs which included 300 full-time and a bulk of contractor positions.

A spokesperson for Husky said the steps were necessary to make sure the company is resiliant during this cycle and into the future and that the decision to cut jobs was not taken lightly. The staff cuts were across the company’s operations.

Husky Energy is one of Canada’s largest integrated energy companies. It is headquartered in Calgary, Alberta, and is publicly traded on the Toronto Stock Exchange. The Company operates worldwide with Upstream and Downstream business segments.