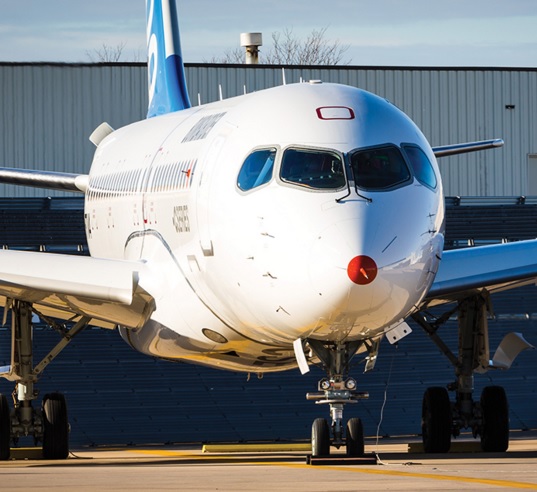 Canada’s largest aerospace company Bombardier announced  7,000 jobs will be cut over two years which will include 2,000 contract jobs with half of all the cuts at Bombardier Transportation, its rail division, which will lose 3,200 jobs. The rest will come from aerostructures and engineering, aerospace product development and Bombardier’s business aircraft division.

Most of the cuts will be in Canada and Europe, though they will be partly offset by hiring in certain areas, Bombardier said. Layoff notices are expected to be issued in the coming weeks and completed by next year.No job losses are expected at the company’s commercial aircraft business segment, which supplies airlines with passenger planes including the new CSeries jets which is to be purchased by Air Canada.

Bombardier’s President Alain Bellemare, said the move is to make the company stronger and more competitive and with the signing of Air Canada for the CS300 aircraft it will add a major international airline customer based in North America to complement the orders in Europe and Asia.