Why Does Drunk Driving Get More Attention Than FASD? 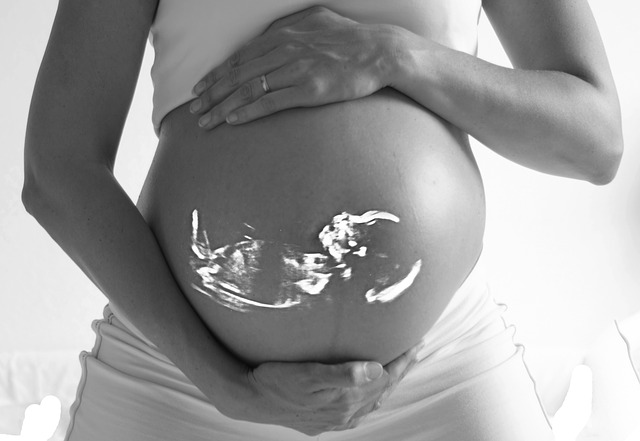 The figures are sad…  In the U.S. every year 40,000 children are born suffering with fetal alcoholic syndrome disease (FASD). In Canada there are more than 300,000 children with this disease. The lifetime cost for each child is five million dollars. So in Canada the cost to taxpayers of caring for those with FASD is 600 billion, the size of the national debt. In the U.S. the figure is six trillion. How can this medical and social tragedy be solved?

Destroying your own body with alcohol is one thing. But destroying forever the mind of an unborn child is maternal madness. Today, FASD is the most common cause of preventable mental retardation in North America.

I’ve recently talked to several people who care for FASD children. They’re usually foster parents who find it difficult and frustrating to keep children afflicted with FASD under control. 60 percent of these unfortunate children end up in prison or a mental health facility.

FASD children start life with a bundle of physical and mental defects. For instance, many suffer from hearing loss, abnormal hand-eye functions making it difficult to coordinate gait. Mentally they suffer from a short attention span, have poor judgment and lack the skill for mathematics and language.

So how does the problem begin? We know that FASD occurs in one third to one half of infants whose mother consumed six or more alcoholic drinks daily during pregnancy. A report from Harvard claims the risk decreases to 10 percent with three drinks daily. Binge drinking can also cause this disaster.

A physiological difference sets the stage for FASD. Most women fail to realize that when they consume alcohol, the fetus also consumes it. But there is a huge difference between alcohol in the mother’s body and that of the fetus. Pregnant women have a well-functioning mature liver that detoxifies alcohol in the blood. A developing fetus does not have this metabolic safeguard and alcohol crosses the placental barrier. Consequently, the fetus is subjected to a higher concentration of alcohol for a longer period of time. This spells disaster for the developing brain.

My contacts tell me that it is not unusual for women who drink to excess to have more than one child affected with FASD. Why this is allowed to happen boggles my mind and I hope it does the same to yours.

Currently no law states that women who repeatedly bear FASD children should be sterilized. It’s a tragic injustice not only because of the huge lifetime expense, but because these unborn children surely have the right to be born with a healthy body and brain.

So what’s the solution? All social agencies agree prevention is the logical and cheapest one. So what do they propose to prevent these alcohol-sodden women from having more FASD children?

They believe women should be educated about the risks of alcohol during pregnancy. This sounds good in theory, but I wish them luck. There’s no doubt many of these women suffer poverty, abuse and other problems. But at this stage of alcoholism, trying to convert to abstention is unrealistic. The odds of winning are better at Las Vegas.

Not one of the social and medical reports I read suggested that repeat offenders should be automatically sterilized. Already I hear critics crying out that these women have rights. But rights go along with responsibilities to others, especially to the unprotected fetus in the womb.

It’s ironic that we toss drunken drivers who kill innocent people into jail. Yet we allow an alcoholic woman to carry a pregnancy, deliver a brain injured child, spend millions on its care and then allow that same woman to repeat the process again and again.

Remember it’s not the government who is paying these bills, it’s you. This should make you mad as hell because no one in authority, associated with such tragic pregnancies, has the intestinal courage to prevent them.