Why Is Jeopardy Giving Canadians the BOOT for NOW? 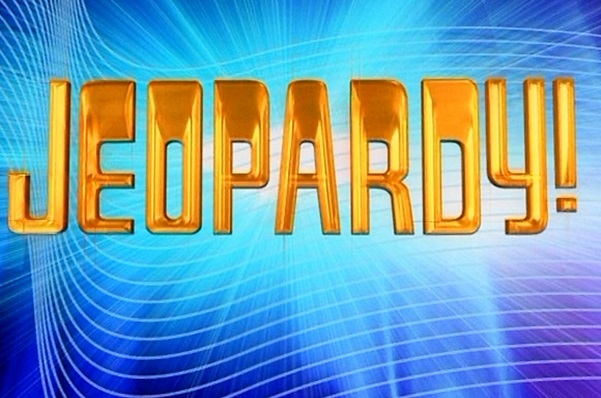 Jeopardy! is one of the longest-running game shows on TV which has tons of fans worldwide…..including CANADIANS who would be more than happy to make their way to Los Angeles for a taping, but it looks like PRIVACY issues are to blame.

Right now if you head over to Jeopardy’s website, there’s any easy-to-use page that explains all of the eligibility requirements for the game show. Some of these are farily standard….You must be over 18—unless competing in one of the show’s many Teen or College tournaments, etc—and you are precluded from taking the test if you’ve already appeared on among other restrictions. Yet, there’s one requirement that looks like this:

“At this time we are precluded from accepting registration information from Canadian residents.  We are currently evaluating this matter.”

Those obviously haven’t always been the rules, as lots of Canadians have appeared on Jeopardy in the past. In fact, Alex Trebek even said that some Canadians could still appear on the show because they are in the testing pool for 18 months and their eligibility is not up, yet.

The Canadian government set up new privacy laws that made it difficult for Jeopardy! to send them the secretive test that determines who may and who may not compete on the series. Since Jeopardy is not being open about which Canadian laws scared them off, we can only guess which of Canada’s privacy laws might affect a Canadian individual’s ability to take an online test. Some news outlets are saying it may be anti-spam legislation or even the Digital Privacy Act that is making the game show wary. The former can lead to fines if people are emailed improperly. The latter can lead to fines if people’s data and information are stored or collected inappropriately.

Of course the irony is that Alex Trebek, a Canadian himself, is hosting a show that doesn’t even allow Canadians to compete. Trebek stated that he hopes Jeopardy will be able to comply after the privacy laws can be figured out noting that there have been many Canadians as contestants throughout the history of the show, and that they hope that will continue, because Canadians make great game show contestants and they look forward to having more try out as soon as all Canadian online privacy laws can be complied with.

Canadians will still show up on a few more episodes that have been taped in March. Those contestants took the test before the new policy went into effect.