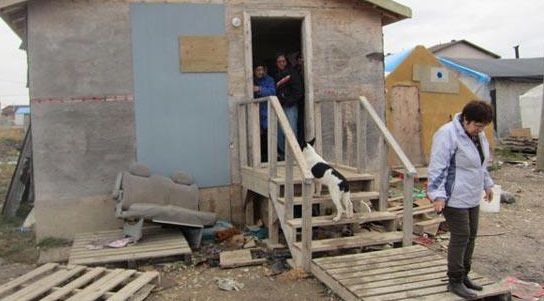 After 11 suicide attempts on Saturday night in the northern Ontario community, officials in Attawapiskat First Nation declared a state of emergency and will hold a strategic meeting today.

None of the people who attempted suicide had died on Sunday and there is no confirmation if the attempts are linked. The community, home to just 2,000 people, has seen more than 100 suicide bids since September.   Reasons cited for the many suicide attempts are: overcrowding with 14 to 15 people living in one home; bullying at school, residential schools, physical, sexual and drug abuse.

On Twitter, Prime Minister Justin Trudeau called the news from Attawapiskat “heartbreaking,” and said that: “We’ll continue to work to improve living conditions for all indigenous peoples.”

A Health Canada representative issued a written statement that two mental health counsellors have been sent to the community as part of a Nishnawbe Aski Nation crisis response unit.

Though the population is in the mere thousands, suicide attempts in communities west of James Bay have numbered more than 600 since 2009.