Parents Fearful as Reports of Karla Homolka in Neighbourhood Surface 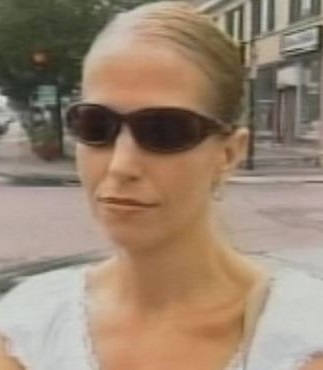 A Montreal school has sent home letters to parents saying that their children are safe after reports have come out that convicted killer Karla Homolka may have moved to the Chateauguay neighbourhood in which they live.

The school involved, Centennial Park Elementary, did not comment on whether any of Homolka’s children are attending the school, instead saying that “under Quebec Law, all children have the right to privacy and an obligation to be in school. The questions about Homolka’s residency were raised after a reporter went door to door last Sunday asking people if they new she was in the neighbourhood.  Below see the letter sent by Centennial Park’s Principal : Police in the area also have not confirmed anything regarding the issue, citing privacy concerns and that the department cannot confirm the identity of any resident living in the region.

Karla Homolka served 12 years in prison for manslaughter in connection with the rape and murder of  Kristen French and Leslie Mahaffy. Her ex-husband, Paul Bernardo, was sentenced to life in prison.

Homolka was released from prison in 2005 without conditions.