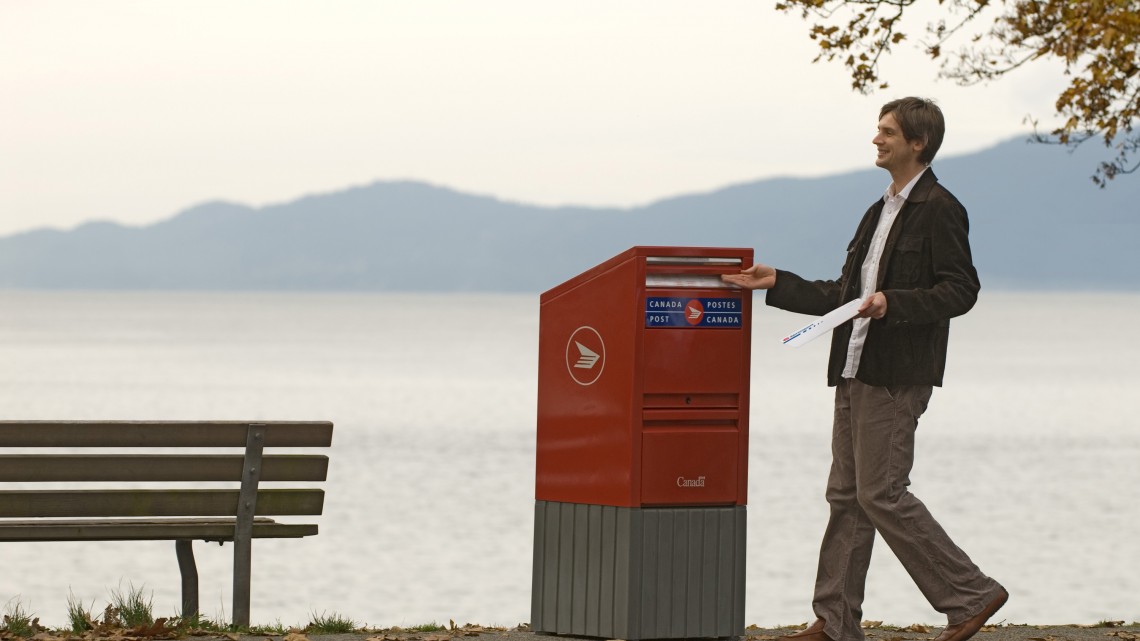 Ah summertime . Sunshine, good times and possibly no mail. It looks like Canada Post may be getting ready for a summer lock out…

Reports say that some of the post office’s biggest customers including the federal government have been told to make alternate plans before the possible July lockout.

Canada Post and the Canadian Union of Postal Workers (CUPW) have been in contract negotiations since late 2015 to reach a new agreement for about 50,000 workers and the CUPW president says management will be in a position to lock out workers by July 2.

CBC News is reporting a memo being sent to CUPW members by their union on Friday. It lists some of the demands from management, including:

BOTTOM LINE: Canada Post says Canadians are sending fewer pieces of traditional mail than they did a decade ago, which is having an effect on the corporation’s bottom line.

Next post Buying a Grill - WHY WHERE YOU BUY IT MATTERS

Previous post BEACH WATER TESTING - Where to SWIM in NIAGARA