GOT A STORY?
Uncategorized 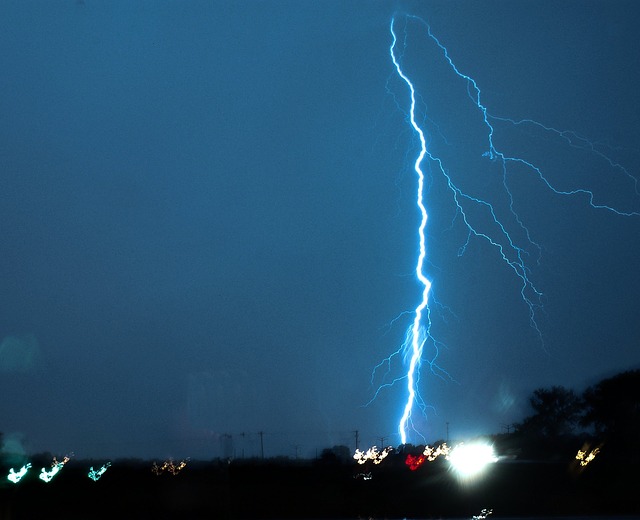 A 54-year old Ancaster man who was struck by lightning while riding his motorcycle is in hospital.

It appears he was riding in the Niagara area Sunday afternoon and at some point, stopped under a tree. He woke up two hours later with a number of burns on his body.

An EMS spokesperson says the numerous marks and wounds he suffered are consistent with a lightning strike.

After losing consciousness, the man awoke and drove himself home to Ancaster where his wife called 911.

He was transported the Hamilton General Hospital trauma unit.