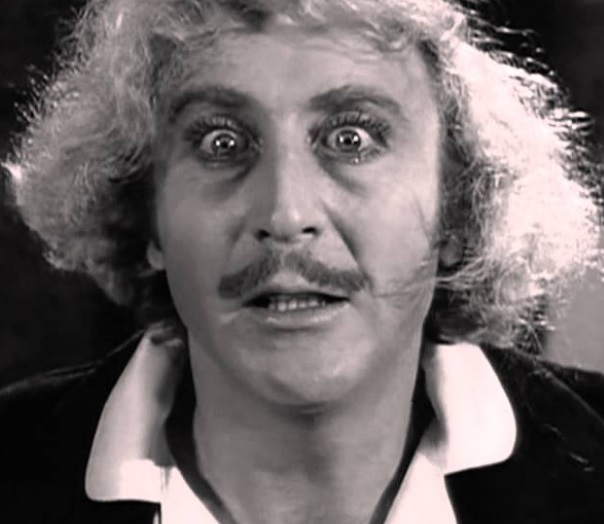 Gene Wilder beloved and well know comedic actor has died at 83 from complications from Alzheimer’s disease at his home in Stamford, Conn according to family sources.

Known for shows like “Willy Wonka and the Chocolate Factory”, “Young Frankenstein”, “Stir Crazy”,  “The Producers” and Blazing Saddles he was a genius at making people laugh and always stole the show with his performances. Below a clip that shows highlights of some of the roles that defined his career:

Wilder’s career spanned all mediums and he worked not only in movies but television and even Broadway but he became a huge star with two Brooks comedies, both in 1974 which included the western spoof “Blazing Saddles” and the hilarious adaptation of Mary Shelley’s famous book entitled “Young Frankenstein,” in which Wilder portrayed the mad scientist.

In 1982,  while filming “Hanky Panky” Wilder met “Saturday Night Live” comedienne Gilda Radner. She became his third wife shortly thereafter. Wilder and Radner co-starred in his most successful directing stint, “The Woman in Red” in 1984, and then “Haunted Honeymoon.” But Radner grew ill with cancer, and he devoted himself to her care, working sporadically after that and hardly at all after her death in 1989.

Born Jerome Silberman in Milwaukee he began studying acting at the age of 12. After getting his B.A. from the U. of Iowa in 1955, Wilder enrolled in the Old Vic Theater school in Bristol, where he learned acting technique and fencing. When he returned to the U.S. he taught fencing and did other odd jobs while studying with Herbert Berghof’s HB Studio and at the Actors Studio under Lee Strasberg.

He is survived by his fourth wife Karen Boyer, whom he married in 1991 and his nephew. His sister Corinne, predeceased him in January 2016.