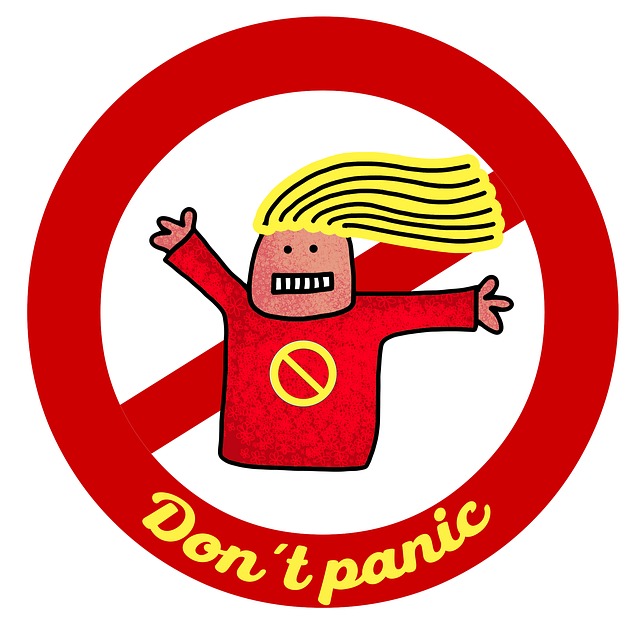 The latest from Statistics Canada does not look pretty. The federal agency said the Canadian economy has plummeted  to its worst performance in seven years in the last quarter.

Some of the factors that turned things a around badly included a gross domestic product that fell at an annualized rate of 1.6 per cent in a three-month period, due in large part to the wildfires that destroyed parts of Fort McMurray, Alta. That’s the biggest quarterly decline since the second quarter of 2009 when Canada was in the midst of the global financial crisis.

Economists had expected a drop of 1.5 per cent in the second quarter. Already hurting from the drop in energy prices, the Alberta wildfires were terrible news for the energy sector, forcing the evacuation of Fort McMurray and shutdown of several oilsands operations in the region.

Energy product exports fell 7.5 per cent, with crude and bitumen exports declining 9.6 per cent and refined petroleum products down a whopping 19.6 per cent. Motor vehicles and parts also dropped 5.8 per cent due to lower exports of passenger cars and light trucks.

The second-quarter result reported today was worse than forecast by the Bank of Canada in its July monetary policy report.

The potential good news is that the Bank of Canada has also predicted that growth will pick up in the third quarter to an annual pace of 3.5 per cent as oil production ramps up and rebuilding efforts begin in Fort McMurray. It also expects the federal government’s new Canada child benefit and a boost to infrastructure spending to help the economy.

Next post Contemplating my Navel: One Man’s Introduction to Yoga