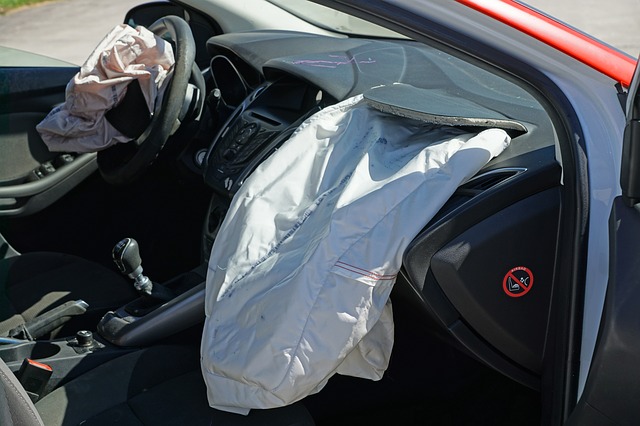 According to the Ontario Provincial Police  12 people died on OPP-patrolled roads during the long weekend, while one person died on the water and another died while using an off-road vehicle.  A major contributing factor as they see it?  Distracted driving.

On top of the distracted driving charges, many tragic accidents happened over the course of the long weekend including one crash in northwestern Ontario where the OPP said four people were killed when their vehicle crashed.  In another, two people died in two separate single-vehicle rollovers Monday just outside Windsor and in Toronto, a 24-year-old man was charged with impaired driving following a crash that left a 28-year-old man dead.

Sgt. Kerry Schmidt posted a video on social media after the long weekend with the sobering message: “That is the deadliest weekend we’ve seen in 20 years.”

Previous post How Women Can DO IT ALL WITHOUT BURNING OUT...