Have You Seen this Teen? 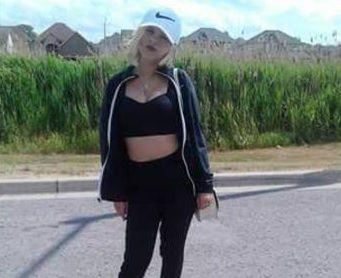 Police in Niagara say they are asking for help locating a missing teen, 15 year old Aleisha Nogonosh.  She was last seen on August 28th leaving her home in the evening.

Nogonosh is reported to have ties to Hamilton,Toronto, Waterloo, Orangeville and Scarbourough and it is not the first time the teen has went missing.  On August 1st Orangeville police put out a request for help finding her and then she was found two days later by a family member in Fort Erie before being located August 21st.

At the time Orangeville police warned she may be involved in a high risk lifestyle.

Next post COTTAGE CRAZINESS: Man Sues Hydro One for Bills on Powerless Building