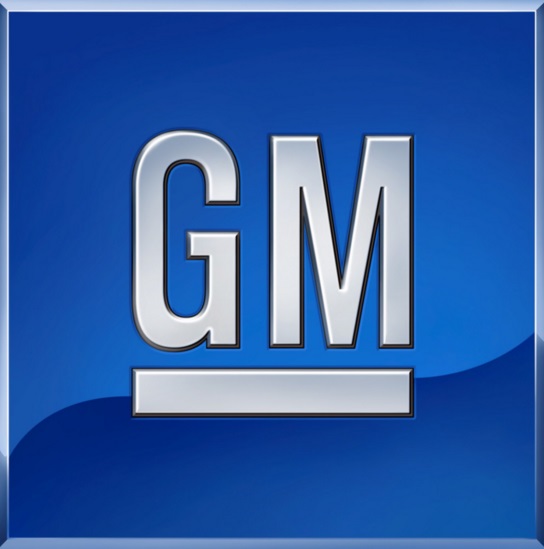 Auto manufacturing has a future beyond 2019.  A tentative contract agreement between General Motors and the union that represents 23 000 Canadian auto workers averts a strike threatened for midnight Monday.

The four-year pact covers about 4000 workers in St. Catharines, Oshawa and Woodstock and includes wage increases, signing bonuses and lump sum payments. It will also see some production move from Mexico to the St. Catharines plant.

The wage rate for newly hired employees will be higher than the current $20.50, workers will receive signing bonuses and lump sum payments and there are wage increases for longer-term employees.

A commitment to new vehicles for Oshawa and investment in St. Catharines was the key demand by Unifor, which has successfully negotiated agreements with the Canadian units of the Detroit Three auto makers without going on strike since 1996, when the union was called the Canadian Auto Workers.

GM agreed to spend $120-million to upgrade the engines and transmissions made in the St. Catharines plant.

For more than year, GM said that it would not allocate new vehicles to the Oshawa facility until Unifor had signed a new contract and the company had assessed how that contract, other operating costs and government incentives affected the competitive position of its Canadian operations.

General Motors of Canada and Unifor have reached a tentative new collective agreement, covering approximately 3,860 represented employees at just after midnight on September 20th 2016.  The agreement will enable significant new product, technology and process investments at GM’s Oshawa, St. Catharines and Woodstock facilities, placing those operations at the forefront of advanced manufacturing flexibility, innovation and environmental sustainability.  This agreement is subject to member ratification.  We will be working with government on potential support, and will provide further details on the investment at the appropriate time, while respecting Unifor’s ratification process.