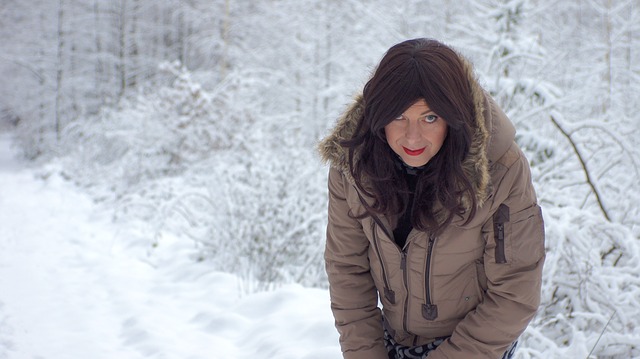 OK it may not be the news you were hoping for as we get into the colder weather but the reality is that it’s going to be a COLD ONE with lots of snow to boot.  That according to the  Old Farmer’s Almanac.

The Old Farmer’s Almanac, North America’s oldest continuously published periodical, is celebrating its 225th birthday this year and its 35th anniversary in Canada.

According to the Almanac, most of Canada can expect a snowy winter with below-average temperatures followed by a summer season that is unseasonably cool. The prairies and a great deal of northern Canada will not get a lot of the winter snow, but will remain VERY cold. British Columbia, Newfoundland and P.E.I., however, will see warm summers.

How accurate is the Almanac?  Historically speaking, the Old Farmer’s Almanac has been about 80 per cent accurate. How to they arrive at their information?  According to sources from the Almanac, they take the three things that the founder of the Old Farmer’s Almanac used, which were long-term weather trends in an area, more localized things, and finally sunspots and solar radiation. BOTTOM LINE? Break out the parka. It looks like you are going to need it!