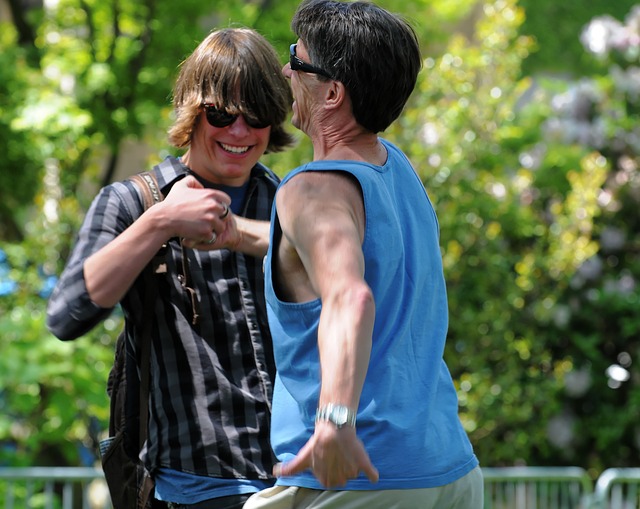 When I was their age someone who was 34, used a word like “cool” frequently, and had three kids was definitely old. Given that I get a little bit older this weekend I thought I would process it like I process a lot of other things: by writing about it … I took full advantage of this, and mentioned owning my own company, writing for Inc, and getting to visit the White House. It was my own personal She’s All That moment. You know the moment—when the pretty girl takes off her glasses and overalls and everyone thinks, “Wait a minute…she really was all that, all along.”