SMARTPHONES AND TABLETS TAKE OVER INTERNET 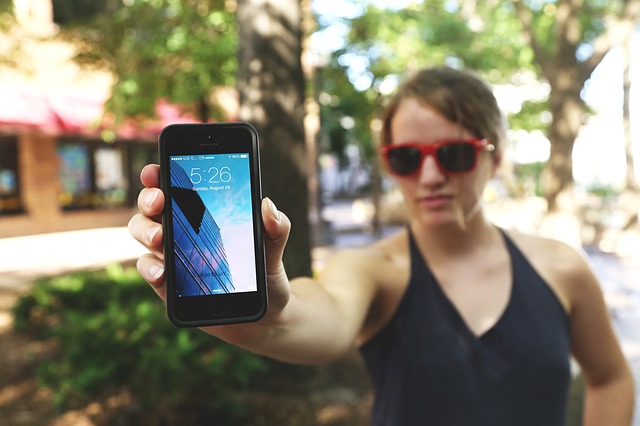 Well it’s official!  Desktop computers are no longer the way most of us spend time on the internet.  For the first time, in October 2016, global internet usage from mobile devices (51.26%) overtook usage from desktop devices (48.74%) according to data from StatCounter.

Smartphones alone now account for 46.53% of web use, with traffic from tablets at 4.73%. While internet usage from tablets has remained about the same year on year, at around 5%, it’s smartphone use that has tipped the balance, gaining almost nine percentage points in 12 months. Is this Trend Everywhere in the World?

The trend for increasing mobile web usage is global, but most prevelant in developing countries where smartphones play a larger role than in more developed countries where web users have several devices at their disposal (home, office, etc).

In Canada, desktop usage is still high in comparison with the rest of the world. (See chart below) BOTTOM LINE: If you have a website make sure it’s mobile friendly, times are changing with the internet!

StatCounter’s worldwide internet usage data is based on over 15 billion page views per month to a selection of over 2.5 million websites.