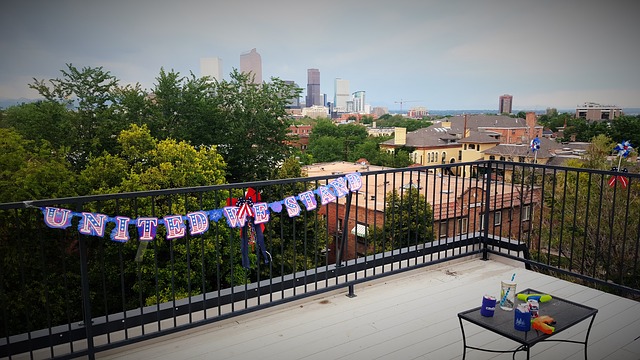 Americans are finally heading to the polls today after what seems to be an eternity and Canada will be watching! Not only is the U.S. Canada’s biggest trading partner, it’s the largest economy in the world and that’s why it makes sense that we take note.

This year’s U.S. electoral campaign has been anything but predictable, at least with the Republican Party. Billionaire businessman Donald Trump has become the party’s presidential nominee, which is making things interesting for those who follow politics and the campaign that we have seen unfold before our eyes in America is unlike anything we’ve seen in modern American history.

If the Americans choose Hillary Clinton as their next president it seems likely things will remain much the same for us here in Canada with a continuation of the policies put forward by incumbent President Barack Obama, but on the other hand there is Donald Trump.

He’s a man with no political background who has talked about a lot of things that make you wonder what a Trump presidency would look like.  Things like getting rid of the North America Free Trade Agreement, a move that directly impacts a lot of Canadians.

When Will We See the Results?

The first polls close at 7 tonight , including Georgia and Virginia, with results from the key states of North Carolina and Ohio after 7:30 p.m.

At 8 p.m., Florida and Pennsylvania will be among more than a dozen states reporting results, with Arizona, Wisconsin and Michigan among several more closing at 9 p.m.

We probably won’t see the “winner”  until after 11 p.m. tonight.

Next post VIDEO: Trump Defies the Odds and Becomes Next President