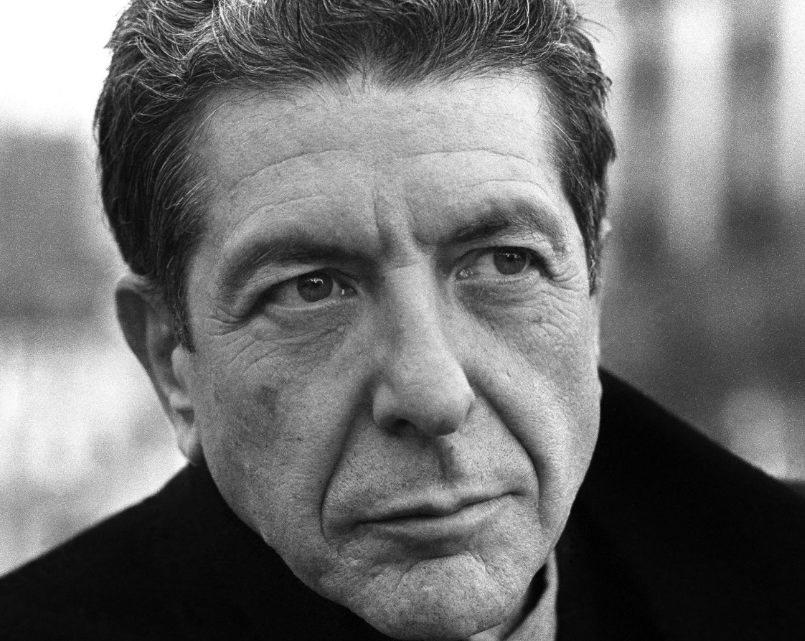 Leonard Norman Cohen was born on September 21st, 1934, in Westmount, Quebec. He learned guitar as a teenager and formed a folk group called the Buckskin Boys.

Early exposure to Spanish writer Federico Garcia Lorca turned him toward poetry – while a flamenco guitar teacher convinced him to trade steel strings for nylon. After graduating from McGill University, Cohen moved to the Greek island of Hydra, where he published the poetry collection Flowers for Hitler (1964) and the novels The Favourite Game (1963) and Beautiful Losers(1966).

Cohen visited New York in 1966 to investigate the city’s folk-rock scene. Here he met folk singer Judy Collins, who later that year included two of his songs, including the early hit “Suzanne,” on her album In My Life. His New York work connections were impressive and included names like Andy Warhol, the Velvet Underground and the German singer Nico.  He released his 14th album, You Want It Darker, just last month.  Below: Cohen performs one of his famous songs, Hallelujah

A memorial for Cohen will take place in Los Angeles at a later date, although no further details are known at this time.  ‘