No TV Broadcast for New Year’s Concert in Falls 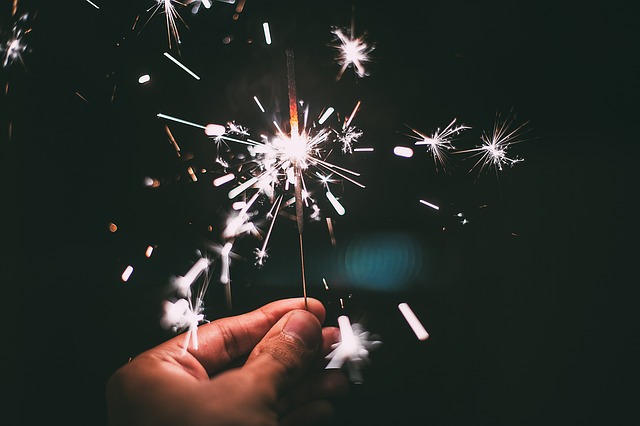 For those who watch TV for your New Year’s Eve entertainment, you may be disappointed to hear that the live broadcast from Niagara Fall’s Queen Victoria Park will not be happening for the second year in a row.

The bottom line is that television broadcasts cost money (this one is millions of dollars) and with the numbers way down on tv watchers, along with a tourism industry in the falls that is already booked up to capacity that time of year, the costs seem to outweigh the benefits.

Last year, after Global pulled out of broadcasting the show, Mayor Jim Diodati indicated  the concert would be back on Canadian television in 2016. He said details for a “multi-year” agreement with a national broadcaster would be announced shortly into the new year.

But that didn’t happen, and really with online being the #1 way people gather news and information these days, it seems to make sense that a more cost effective, online streaming opportunities be explored instead for 2017.

The good news is the show will go on regardless.  The Niagara Falls New Year’s Eve program is always great live and if you’re wondering about the lineup, details are still under wraps as acts are finalized.  What do you think? Do you think the live TV broadcast is a loss?

Next post LONERS - Science Says You May Be Smarter Than You Think!