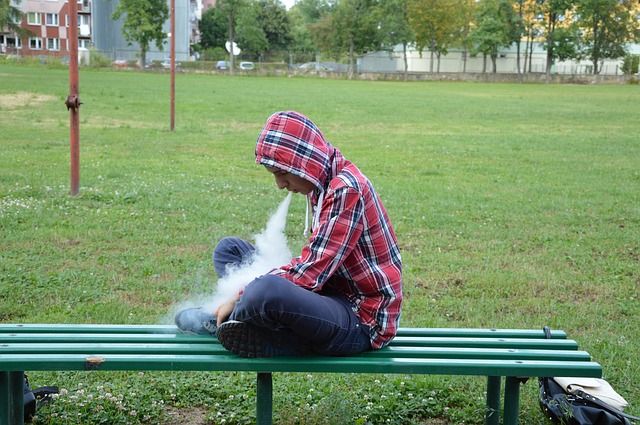 New legislation around vaping came out yesterday.  It’s the Liberal government’s attempt at keeping e-cigarettes out of the hands of kids, while still making them available to adults looking for a “likely less harmful” alternative to smoking.

How many kids are actually vaping? Data from the 2015 Canadian Tobacco, Alcohol and Drugs Survey show that 26 per cent Canadian youth aged 15-19 reported trying an e-cigarette in 2015 — up from 20 per cent in 2013 and the federal Liberals say  this upswing in usage means the time has come to regulate their manufacture, sale, labelling and promotion.

The new legislation introduced Tuesday in the Senate is trying to tackle our current 21st-century tobacco use by reworking the existing tobacco law as the Tobacco and Vaping Products Act and creating a new class for vapour-based products.The Liberals say the proposed changes would also support the government’s plans to require plain packaging for tobacco products.

Health Minister Jane Philpott commented that “We know that there is some evidence to suggest that the use of vaping products can be used as a harm reduction tool for people who are current smokers. At the same time they have shown to be an enticement for young people to take up smoking and become addicted to nicotine.” She also said that the provinces and territories like to see a cohesive piece of legislation at the federal level to make sure there are regulations on access and promotion.

The Canadian Medical Association applauded the government’s decision and has recommended a ban on the sale of all e-cigarettes to Canadians younger than the minimum age for tobacco consumption in their province or territory.

Next post OPEN OFFICE SPACE - A Good Thing or Not So Much?