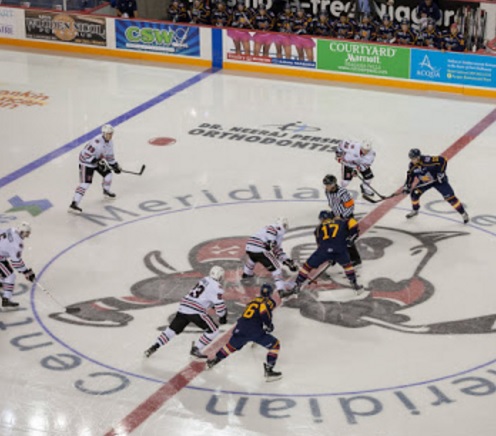 The lease deal between the Niagara Icedogs and the operators of the Meridian Centre is going to be under the spotlight by an independent third party firm hired by the City of St. Catharines as it is reviewed.

Mayor Walter Sendzik said in a release that during a meeting with the team’s owners Bill and Denise Burke about their decision to cancel a $1 million donation to the city, they said they were concerened about the licensing agreement they have with the arena.

On Monday night council directed staff to hire a firm to investigate the complaint and it is hoped all the issues will be resolved between the parties involved.