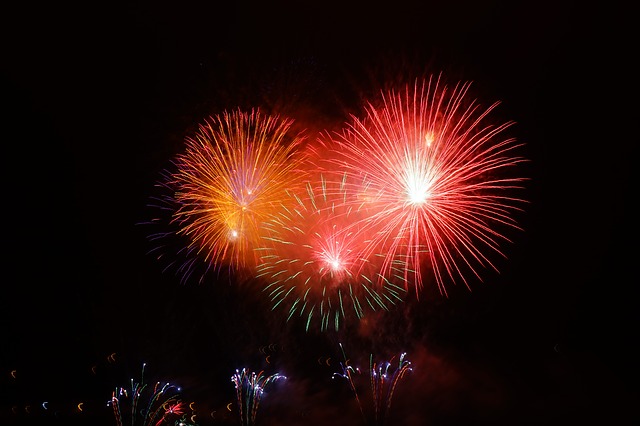 New Year’s celebrations at Queen Victoria Park in Niagara Falls will go on regardless of the fact that the show won’t be televised this year.  The musical lineup has just been announced and it looks like an all Canadian set!

Things will kick-off with Niagara Falls locals rock band, James Blonde and then Canadian Country Music Association Award winners, High Valley will take the stage. Juno winner, Serena Ryder, and headliner the Sam Roberts Band will round out the show which begins at 8:00 p.m.

Here’s a sample of the Sam Roberts Band. Where Have all the Good people Gone?

Fireworks displays will be launched from the Niagara Gorge and the Skylon Tower, at 9:00 p.m. There will also be an outdoor licensed area.

Previous post BLACK FRIDAY! Is it Sizzlin' or Fizzlin'?