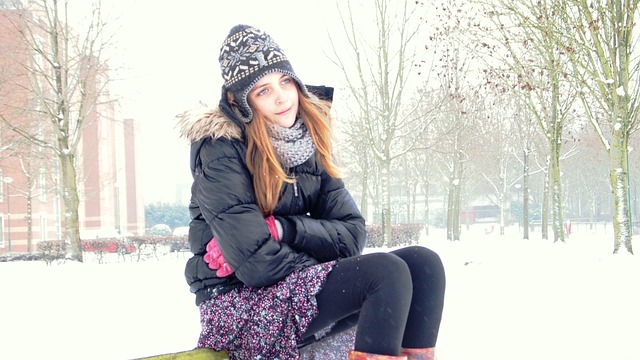 The Ontario Association of Food Banks says high electricity bills are having a “devastating impact” on the lives of low-income Ontarians and that they can’t afford both hydro and food, so they have to make a choice.

Rising power bills — not just lack of good jobs and high food prices — are forcing hundreds of thousands of Ontarians to turn to food banks says their new report (called the Hunger Report 2016) and the result is that baisic needs are being threatened for many.

“If people have to choose between keeping the lights on and going hungry, they go without food” says Carolyn Stewart, executive director of the association. “The rising cost of hydro is of incredible concern to the OAFB. It is making a direct and, sometimes, devastating impact in the lives of Ontarians who are already struggling to make ends meet, as well as negatively impacting the organizations and programs that are working hard to assist them.”

Food banks serve 335-thousand adults and children each month, and the association is calling on the Liberal government to boost hydro assistance, particularly for the most impoverished families. The association also says that many food banks have stepped in to offer their own utility assistance and hydro payment plans to clients but,  it says that even the food banks — like many Ontario businesses — are struggling with their own hydro bills.

Premier Kathleen Wynne said in a recent speech that more relief is on the way, in addition to an eight per cent rebate set to kick in on January 1st.

Next post Easy (and Legal) Ways to SAVE MONEY on Internet, TV and Phone