A MEAT TAX COULD SAVE EVERYTHING – STUDY 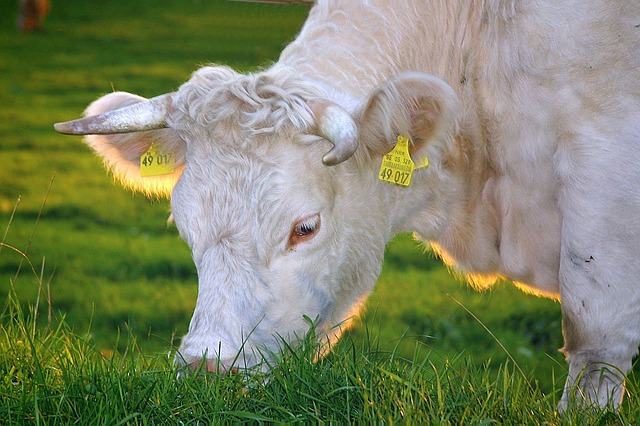 Food production creates a quarter of all emissions worldwide and a study from researchers at the University of Oxford says taxing meat eaters could save not just lives, but also the planet as a whole.

The researchers concluded that ” pricing foods according to their climate impacts could not only lead to lower emissions, but also to healthier diets in almost all countries around the world.  For example, it was suggested that the introduction of a 40 per cent tax on meat could potentially save half-a-million lives,  as meat consumption would likely drop by an estimated 10 per cent.

One of the study’s co-authors said in a release that “so far, food production and consumption have been excluded from climate policies, in part due to concerns about the potential impact on food security. ”

Whether you agree with it or not, an interesting study and solution to consider.  Would you change your consumption habits if meat was taxed 10 percent?  Is this a good idea or ridiculous?

Previous post Think 2016 Was Crazy? Wait Until the Accountants Get Replaced by Robots.