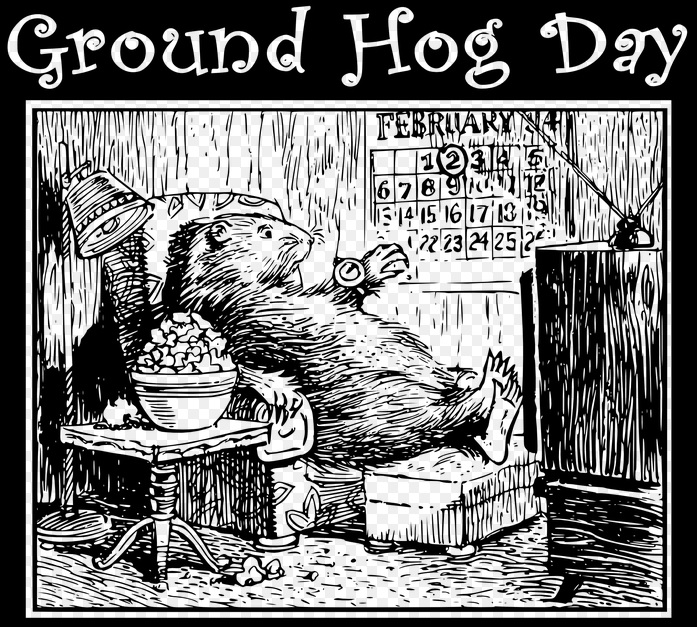 It’s Groundhog Day and this year the little furry fellow “predicted” an early spring after officials said that he didn’t see his shadow!

Wiarton Willie, an albino groundhog, was cheered on by a crowd this morning in Wiarton, Ont., as he shuffled around an enclosure on stage.

Folklore says that if the groundhog sees its shadow when it comes out  from its burrow on Groundhog Day, there will be six more weeks of winter. If the groundhog doesn’t see its shadow, then tradition says spring is on the way.

Willie’s forecast seems to be on track as Nova Scotia’s Shubenacadie Sam came out of his barn this morning and officials said that he also did not see his shadow.

However, before you get too excited about things,  in Pennsylvania, groundhog Punxsutawney Phil DID see his shadow according to officials and thus has “predicted” six more weeks of winter.