Live with Kelly and Ryan Coming to Falls in June 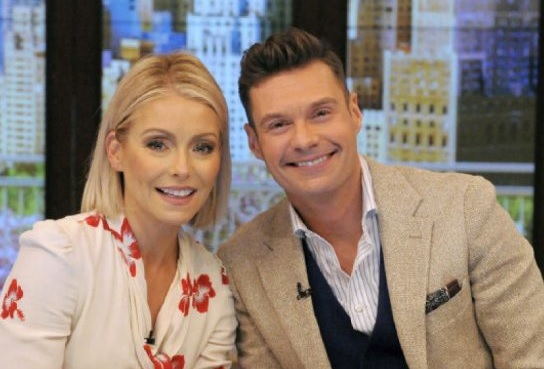 Newlly partnered up team Kelly Ripa and Ryan Seacrest are heading to Niagara Falls,ON., to tape two episodes of their daytime show, “Live with Kelly and Ryan.”

“Live has had a wonderful relationship with the city and the people of Niagara Falls. Our two previous visits are among our favourite Live remote broadcasts,” executive producer Michael Gelman said in a news release.

The visit, comes just in time for Canada 150 celebrations.

A number of groups in the tourism sector including three BIA’s, Hornblower Cruises and the Niagara Parks Commission are kicking in the nearly one million it costs to bring the show to town.

Go to KellyandRyan.com for information on how to get tickets to the broadcasts.

Live airs Monday to Friday at 9 a.m. on CTV.