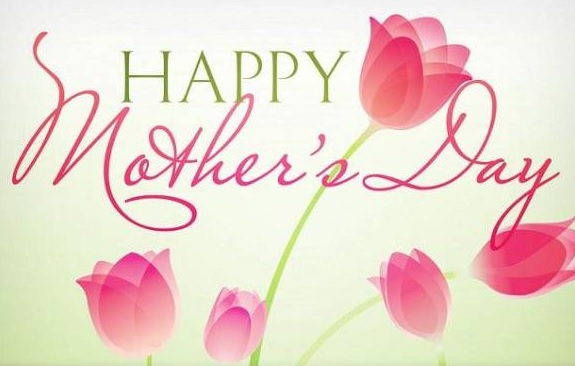 Happy Mother’s Day to all the mom’s out there!

It’s interesting to note the origins of this special day, particularly because it can be traced back to a woman named Anna Jarvis who is recognised as the Founder of Mothers Day in North America who was never married and never had kids of her own.

She is however, known as the Mother of Mothers Day, because she is the one who worked hard to bestow honor on all mothers many years ago and started the notion of the tradition that we lovingly celebrate today.

Anna Jarvis got the inspiration of celebrating Mothers Day from her own mother Mrs Anna Marie Reeves Jarvis in her childhood. An activist and social worker, Mrs Jarvis used to express her desire that someday someone must honor all mothers, living and dead, and pay tribute to the contributions made by them.

A loving daughter, Anna never forgot her mothers word and when her mother died in 1905, she resolved to fulfill her mothers desire of having a mothers day. Growing negligent attitudes of adults at the time towards their mothers and a desire to honor her mothers soared her ambitions.

To begin with Anna, send Carnations in the church service in Grafton, West Virginia to honor her mother. Carnations were her mothers favorite flower and Anna felt that they symbolised a mother’s pure love. Later Anna along with her supporters wrote letters to people in positions of power lobbying for the official declaration of Mothers Day holiday. The hard work paid off. By 1911, Mother’s Day was celebrated in almost every state in the Union and on May 8, 1914 President Woodrow Wilson signed a Joint Resolution designating the second Sunday in May as Mother’s Day. Mothers Day is celebrated in several countries besides Canada and the States including: the UK, India, Denmark, Finland, Italy, Turkey, Australia, Mexico, China, Japan and Belgium where people take the day as an opportunity to pay tribute to their mothers and thank them for all their love and support.

The day has become hugely popular in all countries with the tradition of gifting flowers, cards and other gifts and in several countries phone lines witness maximum traffic.