Police say on Saturday May 27th 2017 at aprox. 5:00pm, members of the St. Catharines Fire Department went to a residence on Haynes Avenue in response to an unusual smell of natural gas.

When they got there, they determined the smell was coming from the basement  area and closer inspection revealed a section of the furnace had been intentionally compromised.

As a result, the Niagara Regional Police Service was contacted. The residence had three occupants each with their own private bedroom but shared living areas.

Uniform officers and an investigator from the 1 District detective office started a criminal investigation. The gas leak was contained and capped and there was no further risk to the public.

The residence remained under police guard overnight and on Sunday May 28th 2017, judicial authorization was granted to enter and search one of the bedrooms. As a result of the investigation, one of the tenants was arrested.

Charged with Mischief – Endangering Life is 47 year old Joey Larue of St. Catharines. He was taken to the 2 District Central Holding Cells to await a bail hearing. Police are asking anyone with information regarding this incident to contact the 1 District detective office at 905-688-4111 ext. 4286.

Next post LEAN ON ME - Grammas Have Bragging Rights! 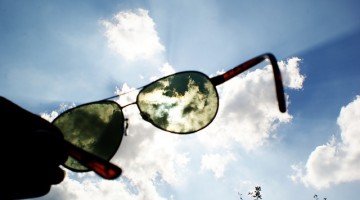