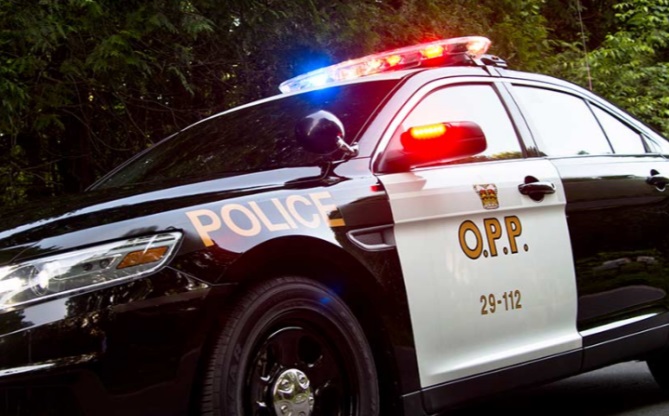 In a tragic turn of events, two men have died after an inflatable boat they were in, capsized in rough waters near the Ontario resort community of Wasaga Beach.

Mike McWilliam, chief of the local fire department, said two men in their mid-20s were seen struggling in an inflatable boat before it tipped and took them under yesterday afternoon about 12:55 p.m.

Ontario Provincial Police said the two men’s bodies were found in the water and they were pronounced dead on the scene after CPR was administered by paramedics but was unsuccessful on both victims.  Below, waves seen by Wasaga Beach, ON They were not wearing life jackets when their bodies were recovered.  Police further confirm that alcohol was not a factor and that the deaths are not considered suspicious.

The incident happened in rough waters near the mouth of the Nottawasaga River, where waves were as high as two metres.

One of the men was from Collingwood, Ont., and the other was from Caledon, Ont. Their names have not been released. It is reported they were renting a cottage on River Road East in Wasaga.